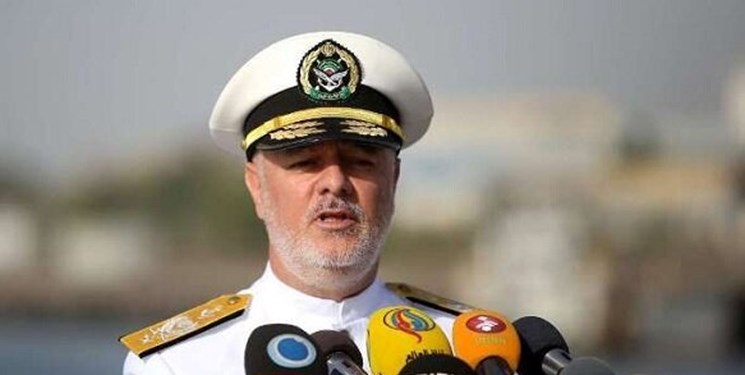 TEHRAN (FNA)- Iranian Navy Commander Rear Admiral Hossein Khanzadi said that the presence of the country’s naval forces in the Gulf of Finland indicates Iran’s capability to support its forces in faraway regions.

The Iranian destroyer 'Sahand' along with the Makran support ship arrived in St. Petersburg last Saturday morning to participate in the Russian event.