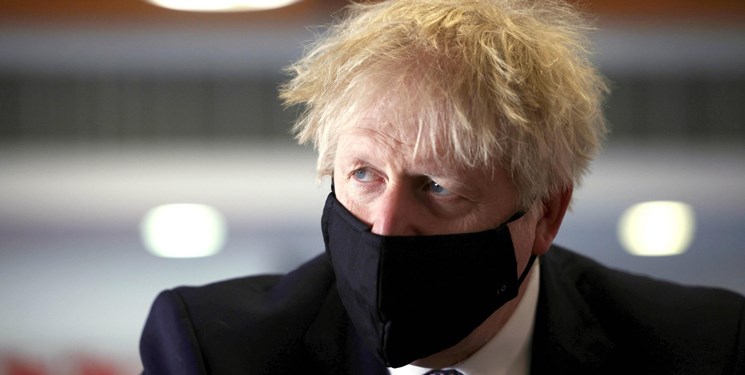 TEHRAN (FNA)- Prime Minister Boris Johnson may block a Chinese-owned company from purchasing the UK’s largest producer of semiconductors, a senior government adviser suggested, as they warned Beijing was on the brink of initiating a new “cold war”.

Tony Abbott, the former Prime Minister of Australia recruited by Johnson to advise on post-Brexit trade, said he was heartened by a review being launched into the takeover of Welsh microchip manufacturer Newport Wafer Fab by Nexperia and suggested it meant the process could be paused, The Guardian reported.

Johnson had asked his National Security Adviser, Sir Stephen Lovegrove, to look into the sale after previously being accused of acquiescing to the deal by not scrutinising it more closely, particularly given the semiconductor industry’s geopolitical prominence.

China has targeted it as a key technology for the future economy, with more than a trillion chips made a year and global shortages causing big delays for carmakers, both in the UK and abroad.

Nexperia, a Dutch firm wholly owned by China’s Wingtech, announced at the start of July it was acquiring Newport Wafer Fab – the UK’s largest producer of silicon chips, which are vital in products from TVs and mobile phones to cars and games consoles.

Abbott added a special committee was created in Australia called the “foreign investment review board” to look at all “significant foreign investments” – and that such a purchase should be ringing alarm bells.

He stated it was “pretty clearly the current purchase that is currently contemplated here in Britain would not go ahead were it happening in Australia”, adding, “But I also think that now that the prime minister’s national security adviser is looking at it here, obviously Britain is moving in a comparable direction.”

Abbott also called on Johnson to be wary of China’s growing prominence, saying the country was “likely to be the challenge of the century with big implications for economics as well as security”.

Speaking at a Policy Exchange event on Tuesday, Abbott noted, “After 40 years of bide and hide, China is asserting itself aggressively in what is at best a cold peace and more likely a new cold war, only against a strategic competitor that is far more formidable than the old Soviet Union because it is being increasingly embedded inside the global economy and can bring economic as well as military pressure to bear against its targets.”

Abbott said the UK should not stop trading but instead be “much more careful” about becoming economically dependent on China and assess where projects have “far more long-term value for them than us”.

He added China sees trade as “strategic weapon” to be turned “on and off like a tap to reward friends and punish foes”.

In a thinly veiled reference to Newport Wafer Fab, Abbott noted that no matter how close relations were between Chinese and British firms, the level of control exercised by the Beijing government meant it would be “unwise” to sell UK tech firms that aid China’s interests.