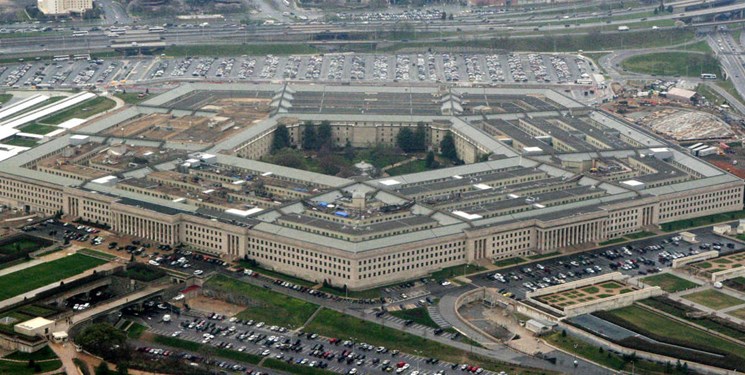 Hyten pointed out that the American wargames, which had been based on decades of US military operations, were considered to be outdated in accordance to modern warfare standards.

He added "everybody in the world, including China and Russia, have watched us", and they know every next move we make.

“Without overstating the issue, it failed miserably. An aggressive red team that had been studying the United States for the last 20 years just ran rings around us. They knew exactly what we're going to do before we did it,” Hyten was quoted by Defense One as saying at a ceremony on Monday at the launch of the Emerging Technologies Institute, an effort by the National Defense Industrial Association industry group to speed military modernization.

Defense One reported that the Pentagon refused to disclose which country was involved in the joint military drill; however, it noted that one of the scenarios revolved around a battle for Taiwan.

The senior leader within the United States Department of Defense (DOD) noted also that the current rules of engagement (ROE) were different from before.

He said the culmination of new factors made the US military a vulnerable target just like sitting ducks.

“We always aggregate to fight, and aggregate to survive. But in today’s world, with hypersonic missiles, with significant long-range fires coming at us from all domains, if you're aggregated and everybody knows where you are, you're vulnerable,” Hyten added.

He stated in order to make up for its shortcomings, the Pentagon's senior leaders have since October been shifting the military apparatus in the direction of a new concept of war-fighting operations they call “Expanded Maneuver”.

Hyten claimed that by 2030, the US military apparatus will be ready to use many of today’s weapons, aircraft, and ships to fight under the new operating concept.

Earlier this month, he had released four directives to the US military services, including one each for contested logistics; joint fires; Joint All-Domain Command and Control, or JADC2; and information advantage. Earlier this week, he revealed new details about these “functional battles".

The US military shift to "Expanded Maneuver" come as calls for the complete exit of American troops from Afghanistan and the Middle East get louder.

US President Joe Biden announced that American troops' “combat mission” in Iraq will end by the end of the year.

The New York Times, however, reported on Saturday that the Pentagon had no intention of exiting US troops from Iraq.

The NYT reported that the US president and the Pentagons simply wanted to rebrand the US forces' invasion and occupation of Iraq, giving it a new name.