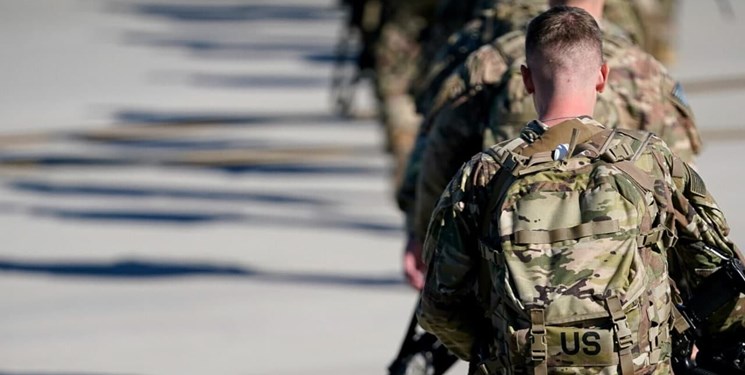 TEHRAN (FNA)- After NATO’s withdrawal from Afghanistan, the United States is trying to create its own logistics structures in a number of Central Asian countries for the subsequent deployment of its facilities and bases, thereby posing a danger to the region’s stability, Russian Defense Minister Sergey Shoigu said on Wednesday.

"The hasty withdrawal of foreign contingents [from Afghanistan] has triggered a further escalation of military and political tension and an upsurge in combat operations. Meanwhile, the Americans are more concerned over the possibility of creating new transit routes and logistics structures in Central Asian states, and deploying their military bases and facilities there," Shoigu stated at a meeting of the defense chiefs from the member states of the Shanghai Cooperation Organization (SCO), TASS reported.

The Russian military command is aware of such attempts, Shoigu stressed.

"We believe that this will not lead to anything good and may only cause the alliance’s long-term presence in the region and further instability," the Russia’s defense chief added.

In this situation, "it is vitally important to hold constant consultations between our countries to prevent any destabilizing processes from spilling over into the territories of the SCO member states", Shoigu emphasized.

"We welcome any international initiatives for assisting a political settlement to the Afghan conflict," the Russian DM stated.

He said Washington is forcing NATO-like structures down the throats of Southeast Asian countries, and long-term hotbeds of tension are emerging in the area of the SCO responsibility.

"Long-term hotbeds of tension with hard-to-predict scenarios are being created around SCO member states. The typical methods of achieving such goals are through aggressive economic pressure, all sorts of possible sanctions, inciting conflicts, and conducting campaigns to misinform the public. Instability is manifesting itself most acutely in Southeast Asia," Shoigu added.

As the Russian DM stated, "Washington is forcing the region’s countries to create structures similar to NATO."

"Forward high-alert groups are being created, while the forces and capabilities of non-regional states join drills ever more frequently, which increases the risk of incidents during the course of military activity. A ballistic missile defense system is being deployed on a large scale and is being linked with strike weapons," Shoigu noted.

The Russian Defense Ministry has repeatedly stated that the US missile shield plays a destabilizing role and is directed against Russia and China, the top official noted.

"The situation is further aggravated by the fact that this class of armaments may also be deployed in Asia in the wake of the dismantled Intermediate-Range Nuclear Forces Treaty," Russia’s defense chief stated.