Russia Concerned over US Intelligence Activity on Its Territory 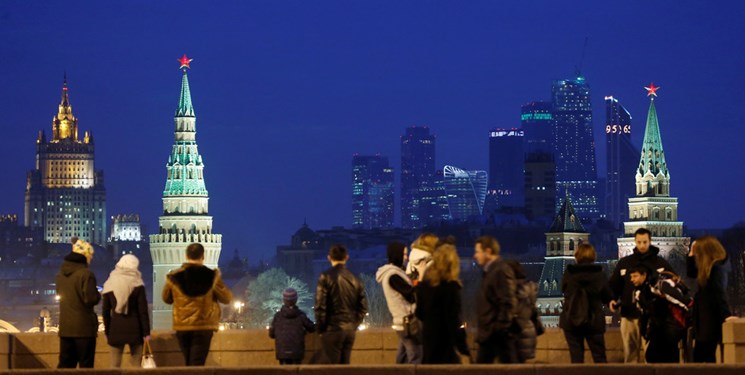 TEHRAN (FNA)- Russia is concerned over the activity of US special services on its territory, Kremlin Spokesman Dmitry Peskov said on Wednesday, declining to compare the successes of both countries’ intelligence agencies.

"The US special services are active on our territory and this, of course, is a cause of concern," Peskov stated, TASS reported.

"This has been evident for a long time, and it is ongoing," the Kremlin spokesman added.

Responding to a question about whether the Kremlin agreed with US President Joe Biden’s assertion that the American special services were far more efficient than their Russian counterparts and also that President Vladimir Putin of Russia was seriously concerned over this, Peskov noted that "of course, the US special services are very strong, and their intelligence is very powerful".

"However, it’s a thankless job to assert who is stronger and who is weaker," the Kremlin press secretary continued, adding, "Naturally, it would be strange if the head of the US state told his intelligence staff something different."

"Believe me, we have a lot of reasons to be proud of our intelligence and counter-intelligence," the Kremlin spokesman said.

The US leader touched upon the issue of the work of special services in his speech to the leadership and staff of the country’s intelligence community on Tuesday.