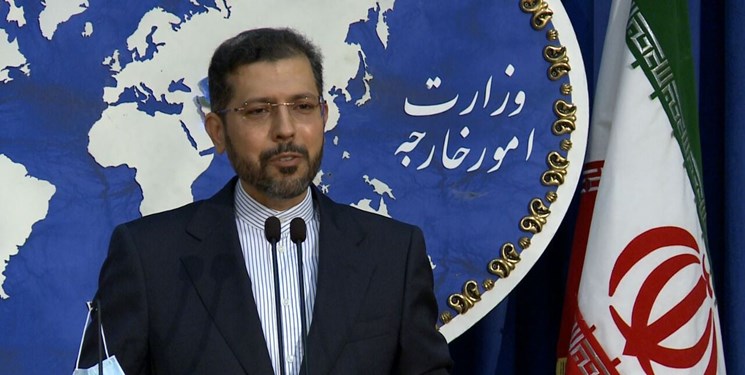 Turkey’s Mediterranean region is battling multiple wildfires in three provinces, which started on Wednesday.  At least three people have been killed in southern Turkey as two forest fires rage near tourist coastal regions.