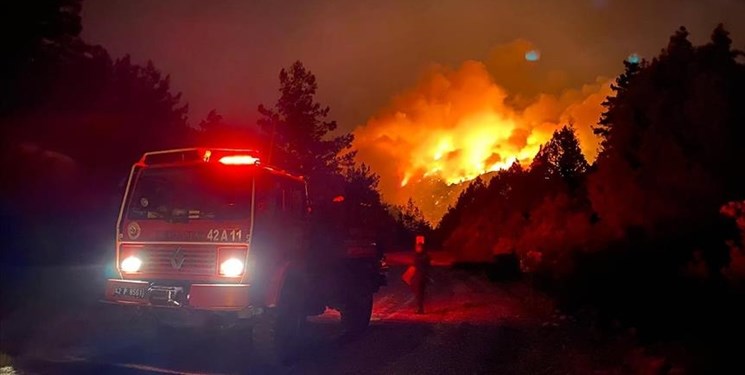 “I am deeply saddened by the fire in some parts of Turkey. We express our sympathy with the government and people of Turkey and we will stand by them,” Zarif wrote on his twitter page on Friday. 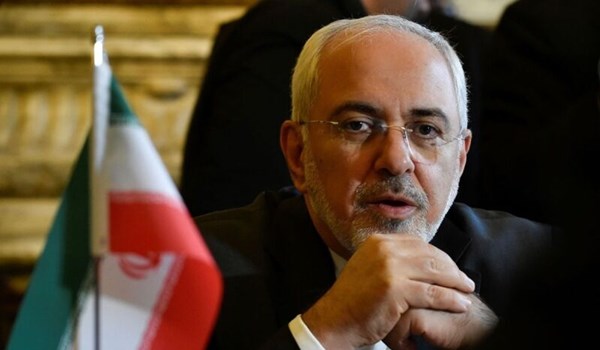 “Our facilities will be at the service of our brothers and sisters in Turkey,” he added.

Turkey’s Mediterranean region is battling multiple wildfires in three provinces, which started on Wednesday. At least 4 people have been killed in Southern Turkey as two forest fires rage near tourist coastal regions.