Iranian MP Blames US for Current Problems in Afghanistan 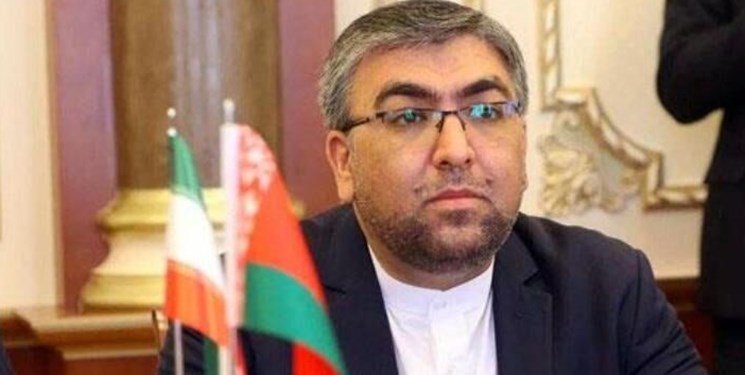 TEHRAN (FNA)- A member of the Iranian parliament’s National Security and Foreign Policy Commission voiced concern about the violence in Afghanistan, taking Washington responsible for the current crisis in the war-torn country.

Abolfazl Amouyee said on Saturday that violence is not compatible with the reality of Afghanistan and the regional situation.

He referred to the political developments in Afghanistan, saying that the current problems facing Afghanistan is rooted in the measures taken by the US in this country.

The Americans entered Afghanistan without any basis and with their 20-year presence in this country, they did not help form a modern government and strengthen its infrastructure and finally left Afghanistan with the least success, Amouyee added.

He called the US withdrawal from Afghanistan “irresponsible”, and pointed out that the Americans tried to reduce their costs through this withdrawal and limit military threats against themselves but the method of this withdrawal can create serious challenges for neighbors and also the people of Afghanistan.

Amouyee described creation of a national unity government as the most important way for Afghanistan to move out of the current crisis, saying that formation of a government with the presence of all ethnicities and religions through political dialogue is the only solution to the crisis.

There is no military solution to Afghan crisis and no group can take over the country through violence and military aggression. This is not compatible with the reality of Afghanistan and the regional situation, he underlined.

Earlier this month, the militant group claimed that it had seized control of 85 percent of Afghan territory, a declaration government officials dismissed as part of a propaganda campaign.