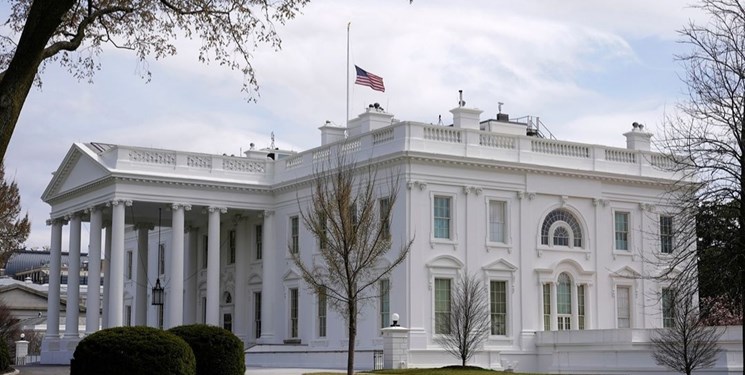 TEHRAN (FNA)- US President Joe Biden hinted that new COVID restrictions in addition to a federal mask mandate might be on the way, saying "in all probability" such a scenario is likely to occur.

He did not elaborate about what that might imply, only praising the recent success in vaccinations and noting that one million Americans had received shots on July 30 alone. Half of them, according to the president, took the first component and hopefully will get the second, Sputnik reported.

"I'm hopeful that people are beginning to realise how essential it is to move [towards full vaccination]," Biden added.

Biden's hints about new restrictions come in the wake of the Centres for Disease Control and Prevention (CDC) this week issuing updated guidelines, directing Americans to wear masks indoors even if they have been vaccinated. The move directly contradicted CDC Director Rochelle Walensky's promise earlier this month that people who received both jabs wouldn't need to wear masks.

The policy about-face was caused by the raging Delta strain of COVID-19 in the US and the underperforming vaccination campaign in some states. Over 69% of adult Americans have received at least one shot of the vaccine, giving them some degree of protection, while 60.2% have been fully vaccinated. Yet, those who couldn't or wouldn't get the vaccine still might catch COVID-19 from vaccinated carriers of the virus, prompting the CDC's concerns. The order to mask up again, however, did not sit well with Republican politicians, who slammed the new CDC guidelines as being politically motivated.

Biden has routinely called for Americans to get vaccinated against COVID, but when it comes to federal vaccination mandates – Washington seemingly lacks a unified view on the issue. Biden himself stated on July 29 that the Justice Department was reviewing the legality of imposing such a mandate.

"I had asked the Justice Department to determine whether that is - they're able to do that legally, and they can. Local communities can do that. Local businesses can do that. It's still a question whether the federal government can mandate the whole country. I don't know that yet," Biden noted.

But soon, Presidential Adviser on Coronavirus, Jeff Zients, strongly rejected the notion that the White House was exploring such and option and claimed that Washington was only wondering if employers can mandate their employees to get jabs.

The same flip-flop approach on vaccine mandates could be seen this week in Walensky's statements. In an interview with Fox News, she was positive that the White House was looking at the possibility of introducing a federal vaccination mandate.

"That's something that I think the administration is looking into. It's something that I think we are looking to see approval of, from the vaccine. […] But, I have nothing further to say on that except that we are looking into those policies," Walensky stated responding to a direct question by a Fox News host regarding the possibility of Washington introducing such a mandate.

Soon afterwards Walensky made a U-turn, claiming on Twitter that she referred to "mandates by private institutions", as well as "portions of the federal government" rather than a federal mandate in her interview with Fox.

The United States has registered over 100,000 daily COVID-19 cases on Friday, the highest record since early February this year. COVID-19 cases, hospitalizations, and deaths are once again increasing in nearly all US states, fueled by the Delta variant, which is much more contagious than past versions of the virus.