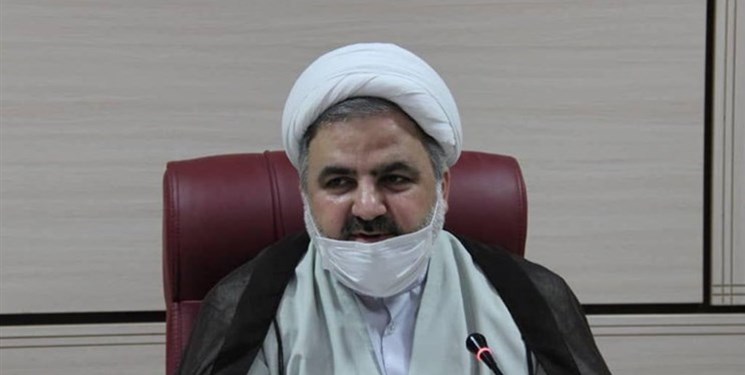 TEHRAN (FNA)- Head of Iran’s Judiciary Office in Khuzestan province Sadeq Moradi announced on Sunday that a large number of protesters arrested during the recent protests at water shortage in the Southwestern province have been released.

“Upon an order by the Judiciary Chief (Gholam Hossein Mohseni Eje’i) to the Judiciary’s Office in Khuzestan to immediately release those who have been detained during the recent incidents solely for protests, the cases of the detainees were immediately investigated and the necessary orders were issued to free these protesters,” Moradi told reporters in Ahvaz.

He also referred to his Sunday visit to Ahvaz prison for several hours to expedite the process of releasing the protesters, and said, “Over the past two days, a significant number of those who had participated in the recent unrests only to protest were released, and a number of others will be freed in the coming days after completing the legal process.”

Moradi said cases of a few individuals who had carried out armed attacks will be sent to the relevant courts as soon as possible.

People in Khuzestan province rallied last week to protest shortages of drinking and agricultural water, and the drying up of wetlands and rivers.

Rioters and armed militants disguised among protestors who have been holding rallies to demand solution of their problems related to water shortage and drought in Iran's Southwestern province of Khuzestan killed a number of protestors and a policeman and wounded several others.