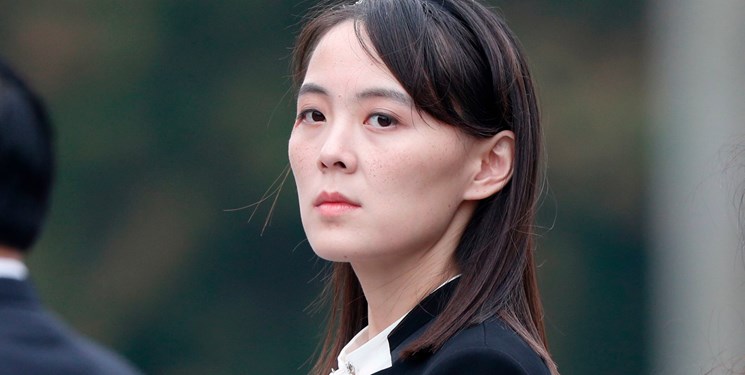 Kim Yo-Jong issued the warning in a statement carried by the Korean Central News Agency (KCNA), just days after the North restored long-severed communication lines with the South and raised hope for a new round of detente between the two sides, Yonhap news agency reported.

"I surely see the military drill, which takes place at an important turning point like this, will become an unpleasant prelude to seriously hurting the will of the leaders of the North and South seeking to take the step toward rebuilding trust again and further clouding the path lying ahead for inter-Korean relations," Kim said.

"Our government and military will closely watch whether South Korea will carry out their hostile war exercise once again or make a bold decision," she continued, adding, "Hope or despair? The decision is not upon us."

South Korea and the US are expected to hold the annual summertime joint military exercise in August, though Seoul's Defense Ministry earlier announced that the allies are discussing when and how to stage the exercise.