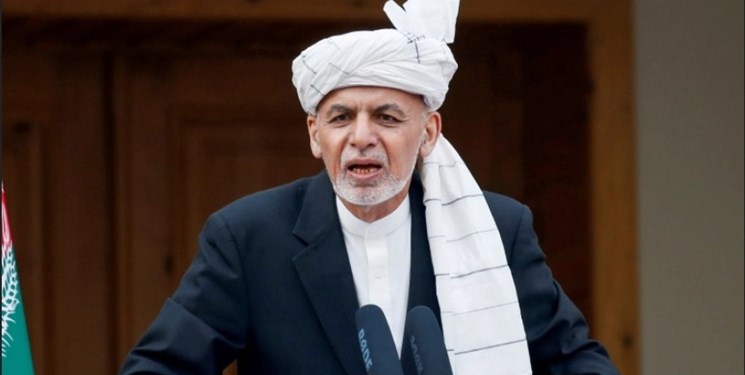 TEHRAN (FNA)- Afghan President Ashraf Ghani called on MPs on Monday to use their contacts and mobilize the people to stand against the Taliban, warning that the group has strengthened ties with terrorist organizations.

Addressing a special joint session of both houses of parliament, the Wolesi Jirga and the Meshrano Jirga, Ghani also called on MPs to unite and to reach a unanimous agreement over securing government in order for it to survive, Ariana News reported.

Ghani said at the joint session “I am with you today for a reason that we need to start a national dialogue”.

Ghani said “our priority is to achieve lasting peace, but I see sedition in the Taliban. For those who whitewash this and say that the Taliban have changed, I repeat to them that they have become more violent and more mercenary in oppression.”

Ghani said he believes the Taliban has no will for last peace but that a concise military plan has been drawn up to cover the next six months in order to suppress the Taliban.

“All preparations have been made to repel this wave of sedition for the next six months in order to restore stability. An important element of this plan, along with government forces, is the mobilization of public forces,” he said.

He also said despite the group’s promise to the US to cut ties with terrorist organizations, this has not been done.

Ghani said the Taliban has instead strengthened ties with such groups.

Ghani told MPs he would “not kneel before any destructive force. We either sit on our knees at the negotiating table or break their knees on the battlefield”.

Ghani’s call to MPs comes amid raging battles across the country between the Afghan National Defense and Security Forces and the Taliban – which has captured large swathes of territory in the past few months.

Reacting to President Ghani’s address this morning, the Taliban’s Spokesman Zabiullah Mujaheed said Ghani’s “statements were all nonsense, he was trying to control his bad situation and mistakes”.