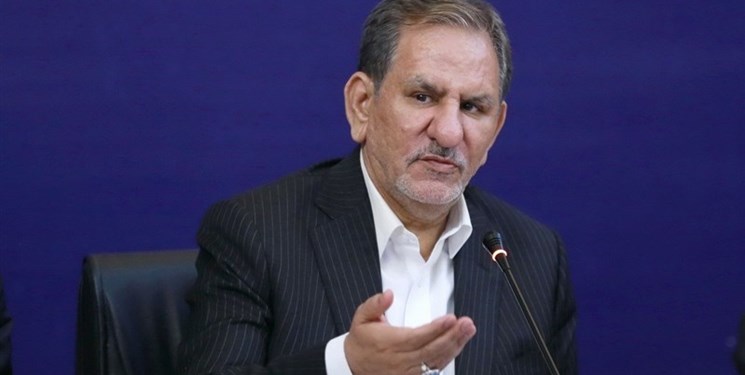 "According to a previous official announcement and coordination with the International Maritime Organization as the reference body, the Saviz civilian ship was stationed in the Red Sea region," Foreign Ministry Spokesman Saeed Khatibzadeh said on April 7.