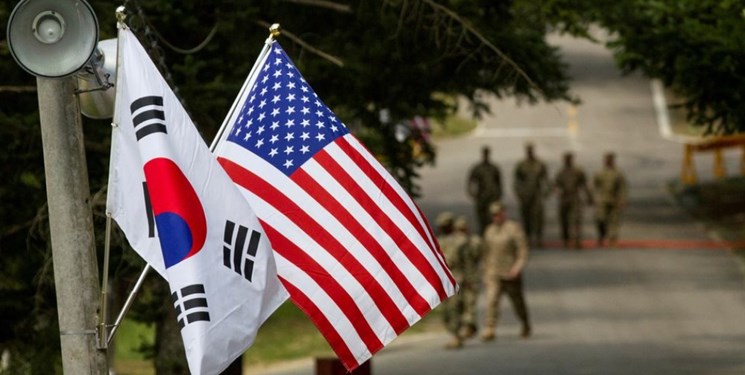 TEHRAN (FNA)- South Korean announced a decision on the annual August drills with the US has not yet been finalized, and joint exercises should not raise tensions, following a strong warning from Pyongyang.

“The timing and method [of the drills] were not finalized,” South Korean Defense Ministry Spokesperson Boo Seung-chan told reporters on Monday, as quoted by Yonhap news agency.

“South Korea and the US are having close consultations taking into account related situations,” the spokesperson stated.

Kim Jong-un also criticized the drills at a meeting with military commanders lasting week, labeling the maneuvers as preparation for an invasion.

Pyongyang sees the annual US-South Korean summer drills, which are usually held in August, as dangerous provocations. Seoul and Washington insist that the joint maneuvers are purely defensive in nature.

Lee Jong-joo, Spokesperson for South Korea’s Unification Ministry, which handles inter-Korea affairs, said on Monday that the joint drills “should not be used as a chance to heighten tensions on the Korean Peninsula under any circumstances".

“Efforts will be made in that direction going forward,” Lee added.

South Korean media previously cited a high-ranking Unification Ministry official who spoke in favor of suspending the summer exercises, citing the pandemic and the need to engage with North Korea. The official noted, however, that it was a personal opinion, according to KBS.

Last week, Seoul and Pyongyang agreed to restore communication via direct hotlines after a 13-month suspension. North Korea closed the hotlines in 2020 in protest over activist groups in South Korea sending propaganda leaflets across the border. Regular phone calls between the countries resumed on Wednesday.