Death Toll from Floods Rises to 302 in China's Henan 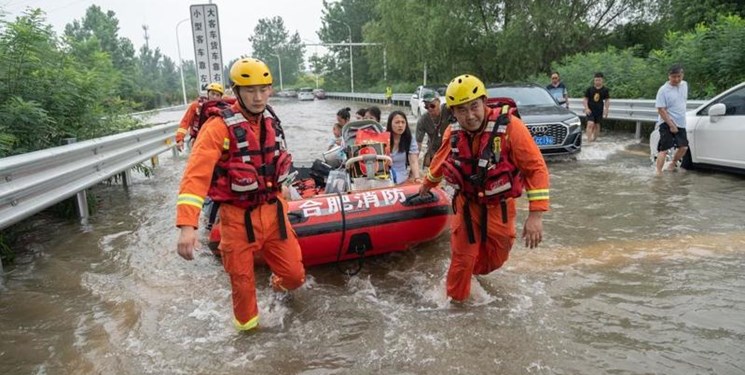 TEHRAN (FNA)- The death toll from torrential rains in central China's Henan province has risen to 302 as of Monday noon, the information office of the provincial government told a press briefing on Monday afternoon.

A total of 292 people were confirmed dead and 47 missing in Zhengzhou City, the provincial capital, seven people dead and three missing in Xinxiang City, while the city of Pingdingshan and Luohe reported two and one death, respectively.