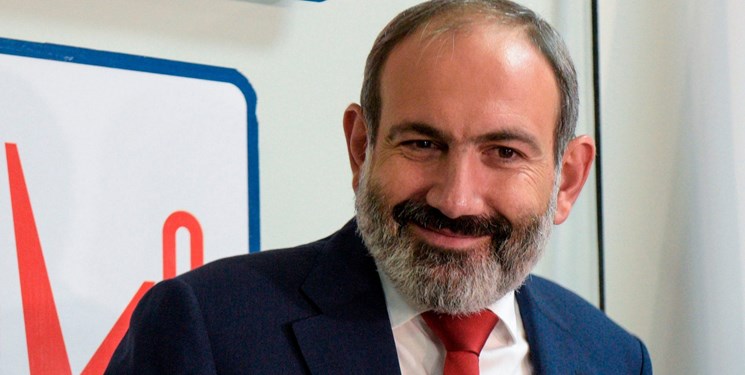 TEHRAN (FNA)- Nikol Pashinyan has been appointed as prime minister after he was nominated by the Civil Contract party, Armenian President Armen Sarkissian’s executive order was published on Monday.

"On the basis of Article 149 of the Armenian Constitution, to appoint Nikol Pashinyan prime minister," the order reads, TASS reported.

The Civil Contract party which holds the absolute majority in the Armenian parliament earlier moved to nominate acting head of government Pashinyan as prime minister, lawmaker Nazeli Baghdasaryan wrote on Facebook on Monday, attaching a photo of the document containing the party’s decision.

"Guided by the Armenian constitution and the law on the National Assembly procedure, to nominate Nikol Pashinyan as prime minister," the document reads.

The new convocation of the Armenian parliament began working on Monday after the elections that took place on June 20, 2021. It is planned that speaker and deputy speaker as well as heads of standing commissions will be elected at the first meeting, while "changes in the government structure" will be introduced. It is unclear what these changes will be.

The parliament meeting on Monday opened up with a scandal as the opposition demanded to look into the legality of keeping their two lawmakers under arrest. An unscheduled break was announced to address the situation.

The new convocation of the Armenian parliament will have 107 members, with 71 of them representing the Civil Contract party.