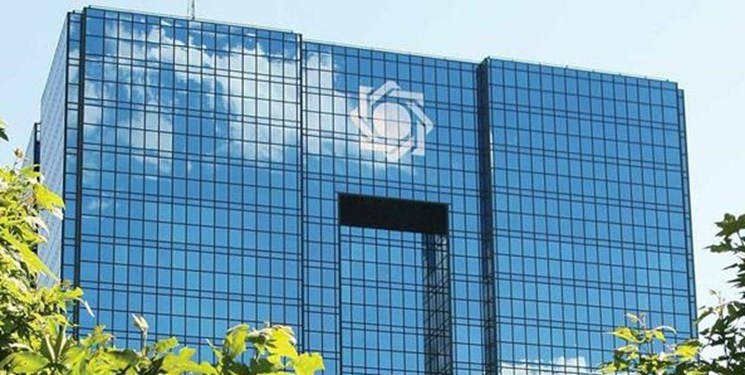 TEHRAN (FNA)- The central Bank of Iran announced that it has taken legal action against a court ruling in Bahrain to confiscate funds belonging to the CBI and other Iranian banks under allegations of money laundering.

The Tuesday statement by the CBI said that its complaint will be based on a 2004 agreement between Iran and Bahrain which is aimed at encouraging and boosting mutual investment in the two countries.

"The CBI ... started its legal action against the Bahraini government on August 2, 2021 to demand the repatriation of the (Iranian) funds invested in banks in that country," the statement added.

Bahrain’s High Criminal Court issued a verdict on July 29 to confiscate nearly $1.3 billion worth of Iranian funds in the country.

The funds belong to the Future Bank, a joint commercial entity that was closed down in 2016 after Iran and Bahrain cut their diplomatic relations.

The Bahraini ruling claims that Iran’s Bank Melli and Bank Saderat who control the majority of shares in the Future Bank have been engaged in money-laundering activities in recent years to benefit the CBI and other Iranian entities.

Iran has dismissed the case, saying it lacks any legal merit and is simply an attempt to confiscate Iranian funds in the Future Bank under fabricated allegations.

The Central Bank of Iran in a statement strongly rejected a recent verdict by a Bahraini court in which the CBI and some other Iranian banking institutions, as well as their officials, have been charged with money laundering.

The statement which was issued on Monday said the charges which also relate to bankers in Bahrain, and the possible rulings in this regard are clearly worthless. It called on the Bahraini government and judicial authorities to immediately suspend the proceedings.

Bahrain’s High Criminal Court on Wednesday accused the CBI, along with a number of other Iranian banks and their officials, in addition to the Manama-based Future Bank and six of its officials, of being involved in what it claimed as “money laundering.”

Bahrain’s public prosecutor has sentenced the defendants to various terms of imprisonment as well as financial punishment.

The court sentenced Future Bank officials to a 10-year prison term and a fine of one million Bahraini dinars each. The CBI and other involved banks were also fined one million dinars.

According to the Monday statement, the Future Bank was established in 2004 after the Bahraini government welcomed Iranian investors and with the permission of the government in Manama and the share holding of some Iranian and Bahraini banks.

“The [Future Bank’s] banking operations and transactions were under the direct and online supervision of the enforcement officers of the Central Bank of Bahrain, and there was no report of irregularities at that bank in Bahrain,” the statement added.

In support of the severance of political relations between Saudi Arabia and Iran, as the statement said, the Future Bank was suddenly seized by the Central Bank of Bahrain; its Iranian managers were expelled from the country and the bank was taken over by the Central Bank of Bahrain, as a result of which its Iranian shareholders were expropriated.

The CBI’s statement underlined that about 50 years after the seizure and expropriation, it was revealed in some media outlets that the Bahraini government had filed a money laundering charge by the Future Bank in the Bahraini courts, while the CBI has so far not received any notification or warning from Bahraini courts in this regard.

“Any action of the Bahraini government and judiciary against the Central Bank of the Islamic Republic of Iran that has judicial and executive immunity is contrary to the norms and rules of international law,” the CBI noted.

The statement said in case of the validity of the news about the conviction of the CBI and other banks as well as senior managers and experts of the Iranian banking system in Bahrain, the possible verdicts mentioned are clearly worthless and the credibility of Bahrain as a place for foreign investment would be highly questioned.

“The Central Bank of Iran reserves the right to retaliate and prosecute the case, calling on the Bahraini government and judicial authorities to immediately suspend the proceedings and not to further damage the credibility of the judiciary and the credibility of that country,” the statement read.

“Such attitudes of Bahraini courts towards the prestige and property of the neighboring Muslim country will not boost the credibility of that country among foreign investors and other countries of the world.”

On Sunday, Iran’s Foreign Ministry dismissed the charges against its financial institutions by the government of Bahrain, noting that such measures are purely based on political motivations.

“Bringing up such cases and leveling baseless accusations against the Central Bank of Iran, Saderat and Melli banks, and their managers are politically motivated and lack any legal value,” Iranian Foreign Ministry Spokesman Saeed Khatibzadeh said.

Khatibzadeh also said Iran reserves the right to use all national and international means at its disposal to counter such measures by Bahrain and will not back down in defense of the interests and rights of its citizens.