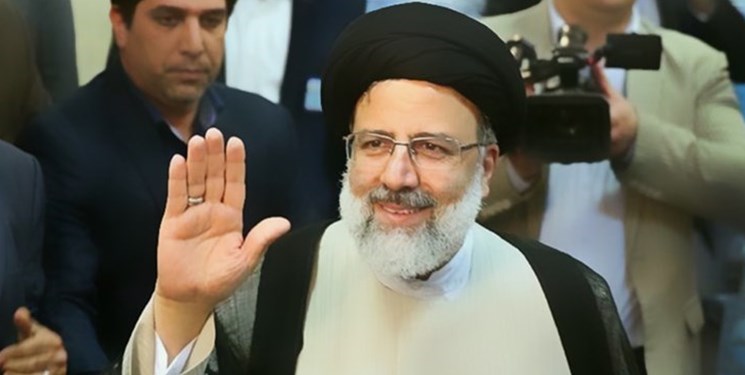 TEHRAN (FNA)- Pope's special representative, the President of South Korea's Special Envoy and the Foreign Minister of Bangladesh arrived in Tehran on Wednesday to take part in the swearing-in ceremony of Iranian President Seyed Ebrahim Rayeesi

In a relevant development earlier on Wednesday, more leaders, presidents, speakers and other senior officials from around the world arrived in Tehran to attend President Seyed Ebrahim Rayeesi's inauguration ceremony.