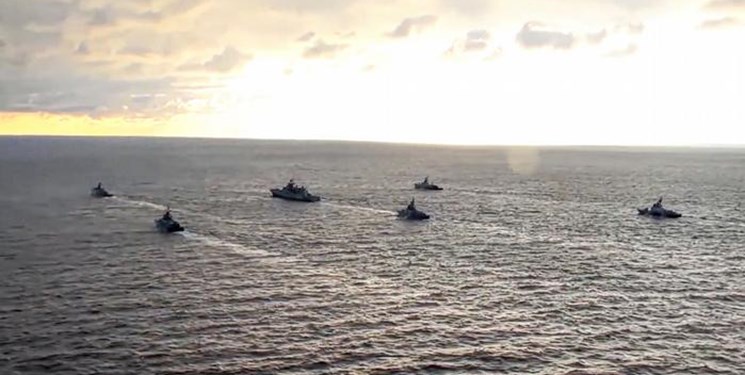 "Unfortunately, we have to admit that the Black Sea is turning from a region of peace and good-neighborliness into a zone of dangerous military confrontation. It is absolutely obvious that such kind of drills provoke conflicts instead of preventing them," Pilipson said, asked how the Sea Breeze-2021 exercise affects security in the Black Sea region, RIA Novosti reported.

Russia will continue to take measures to ensure national security with the help of diplomatic and other instruments, the official assured.

"We have repeatedly warned that the escalation of military-political tensions directly at our borders carries a confrontational charge," Pilipson added.

The Sea Breeze-2021 military exercise took place in the Black Sea from June 28-July 10. Ukraine, the United States, Canada, the United Kingdom, the Netherlands, Romania, Bulgaria, Greece, Turkey and Latvia were among the key participants. The drills involved 40 warships, motors boats and auxiliary vessels, 30 units of aviation equipment and over 100 units of armoured vehicles and vehicles.