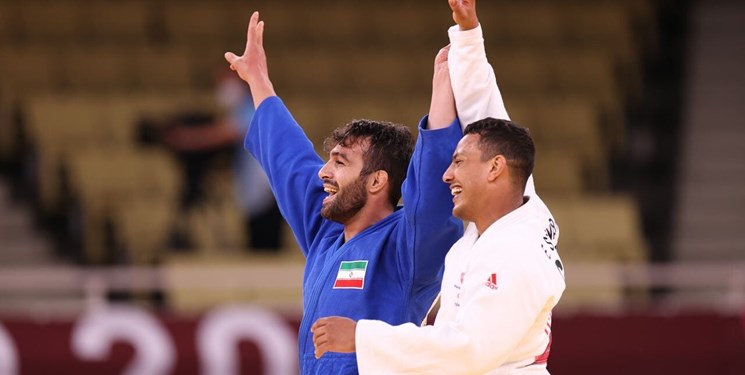 Nouri has also a gold medal from Asian Para Games 2018 in Jakrata, Indonesia, at his record.

According to world ranking, Vahid Nouri is the second in men's -97 kg.