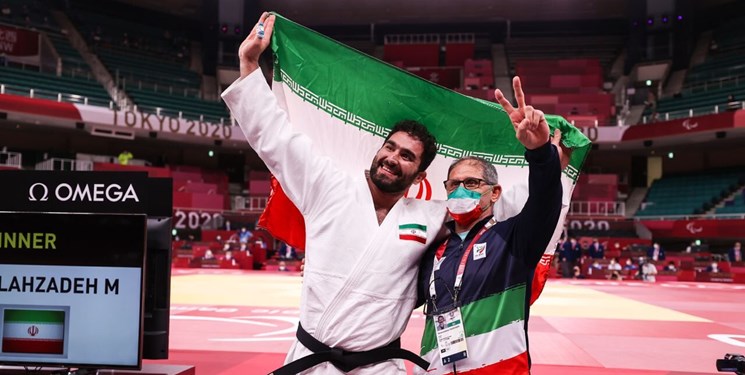 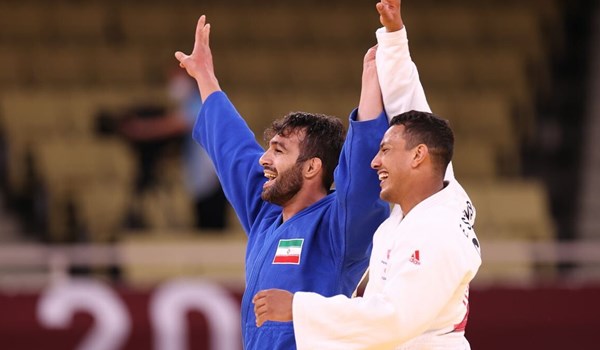 He has also a gold medal from Asian Para Games 2018 in Jakrata, Indonesia, in his record.

Noori is the second in men's -97 kg world ranking.

In the final match of men’s +100kg category on Sunday, Kheirollahzadeh also defeated Revaz Chikoidze of Georgia to win the third gold medal of Iran in the Games.