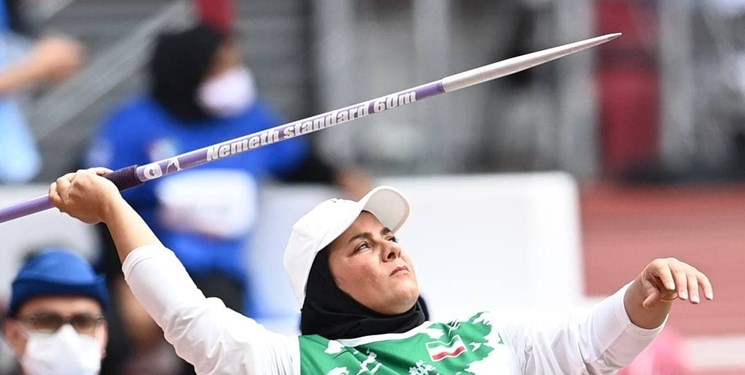 In the track and field games in Tokyo Paralympics 2020, Iran’s Mottaghian competed in F55 and F56 classes with 9 other para athletes, setting a world record of 24.50m in her third of five throws.

Sareh Javanmardi, another Iranian woman, also snatched a gold medal at the Tokyo Paralympics in the 10-meter air pistol final by setting a new record for the Paralympics.

The 2020 Tokyo Paralympics which started on August 24 will last until Septemper 5.