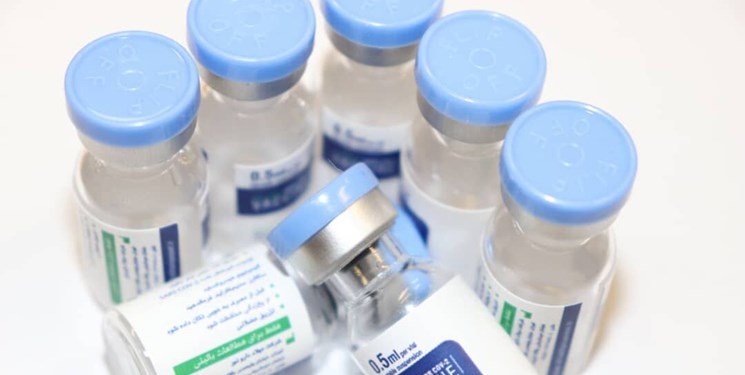 Fakhra coronavirus vaccine has begun the third stage of clinical trial and has been authorized by the heath ministry to start emergency use, General Ashtiani said during a visit to the production line of the vaccine. 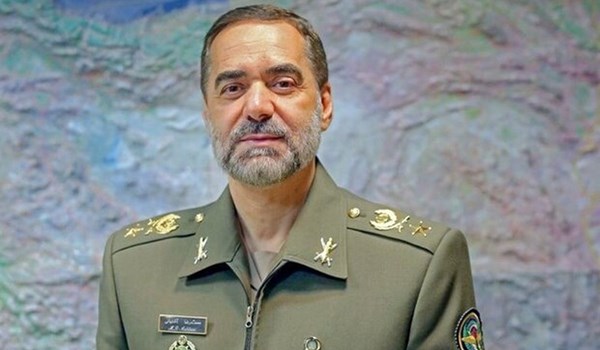 He added that Fakhra has successfully undergone the first and second phases of clinical trial and would be used in the country’s vaccination plan within the next few days.

General Ashtiani said that the Defense Ministry is currently capable of producing some one million doses of Fakhra vaccine on a monthly basis, emphasizing that with the finalization of the necessary infrastructure in the next three months, the amount of production would be multiplied.

Iran in June launched the second phase in the human trial of Fakhra vaccine developed by the Defense Ministry’s research center formerly headed by nuclear scientist Mohsen Fakhrizadeh, who was assassinated last year.

A senior official with the Islamic Revolution Guards Corps (IRGC) said on Monday that Iran’s domestically-developed and produced Noora coronavirus vaccine has also entered the second stage of human trial.

On Sunday, Iran started the third phase of the human trial of its second homegrown coronavirus vaccine, Razi Cov Pars.

Razi Cov Pars is a recombinant protein subunit vaccine containing the COVID-19 spike protein. It reportedly tutors the immune system against the virus by producing antibodies.