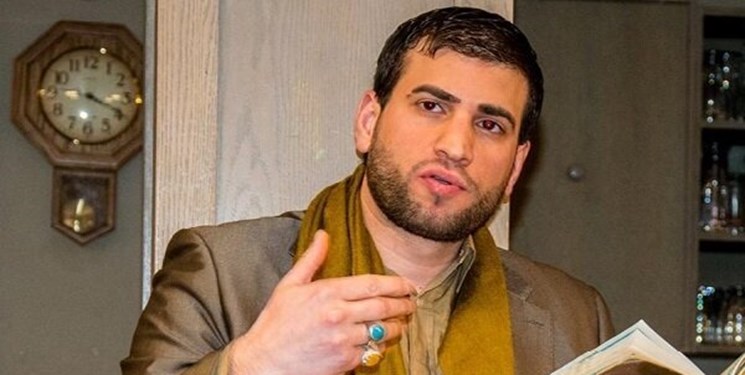 TEHRAN (FNA)- Firas al-Najim, Islamic human rights activist, says that the International Criminal Court on Israel’s war crimes attests that Zionism has become ailing and weak at home, and around the world.

Speaking in an interview with FNA, al-Najim slammed the countries which remained silent against Israel’s denying Palestinian’s right to open the case at the ICC, and said, “What is shocking is when the majority of the international community stays silent towards this evil narrative and does not speak out strongly to protect the identity and rights of a whole oppressed nation and its history. It is a great crime against humanity and history as well.”

Q: We are at a critical historical juncture in which criticizing Israel in any forms is branded anti-Semitism. On the other hand, people who support International Criminal Court’s decision to investigate Israeli war crimes in Palestine are called anti-Semitic, too. How is that possible?

A: This shows how weak and intolerant the Zionist regime is and their lobbies in the world at this stage as they are finally being somewhat held accountable for the countless amount of clear war crimes against the aboriginal Palestinian humans. Anti-Semitism is a fraudulent term as it claims that the accused is against a bloodline as if it is a genealogical battle and also it is an over abused term to install fear in the ones that have opposition or criticism towards the Zionist war criminal regime for its abuses. They use this term to divert people from the real cases and defame them and it has been working for a while. Canadian Defenders for human rights have been labeled anti-Semitic many times and many articles online have been published to defame and divide our organization from other organizations as some will avoid working with us to avoid criticism or problems from the Zionist lobbies or their servants. We only have one international criminal court in the World today and once the Israeli regime is held accountable, they just declare that they do not recognize this court and call it a kangaroo court and the question is what is the alternative court that has the right to investigate them? Or do they just get to walk away as they have been doing for all these years with no accountability or penalties?

Q: Why are there huge media attacks on ICC’s probe into Israeli war crimes in Palestine?

A: A big amount of the media is being controlled or influenced by the Zionist rich lobbies and their puppet politicians in the world and they are putting masses amount of pressure and we are hoping that the ICC can resist the international bullying and conduct a thorough unbiased investigation and hold accountable all the war criminals that have a lot of innocent Palestinian blood on their hands.

Q: Israel claimed Palestine is not a sovereign state to have a delegation at the ICC. How do you view the Israeli claim?

A: Israel is not a legitimate entity and we can expect any type of illegal or selfish move or statement from them but what is shocking is when the majority of the international community stays silent towards this evil narrative and does not speak out strongly to protect the identity and rights of a whole oppressed nation and its history. It is a great crime against humanity and history as well. Palestinians always existed and always will exist till the liberation of holy Palestine and all the ones that did not stand up for their rights will regret it on that day.