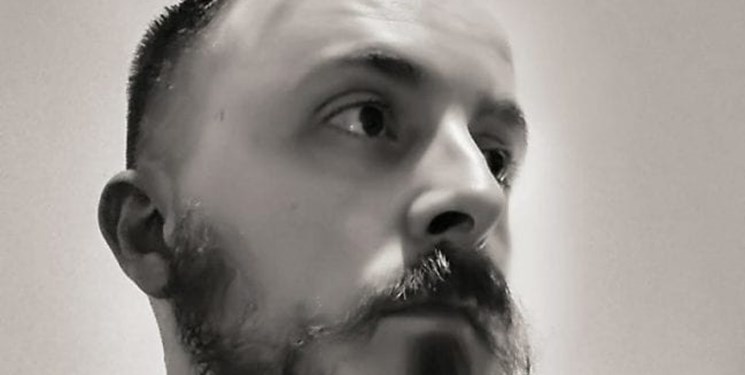 Speaking in an interview with FNA, Parry said America’s presence in Afghanistan was a total defeat, and added, “The US is leaving the Central Asian country with nothing to show for it except 2 trillion dollars expended from the Treasury and thousands of lives of American soldiers lost, not to mention at least a quarter of a million Afghan civilians killed in the conflict since 2001.”

Max Parry is an independent journalist and geopolitical analyst based in New York. His writings have appeared widely in alternative media.

Q: How do you view the fall of Kabul?

A: Myself and many other analysts were predicting that the Ghani government would not last more than a few months and a Taliban seizure of power amid the US drawdown was inevitable. However, I do not think anyone could have predicted it would not last even a few weeks. This development took nearly everyone by surprise, including the so-called "experts" in the Western intelligence community. There has been much speculation as to how the Taliban was able to capture Kabul so quickly, including allegations of support from Pakistan, but I think the main reason for the rapid takeover lies with the presence of the Taliban's long-established shadow government and sleeper cells in the Afghan capital. Meanwhile, Ashraf Ghani's sudden escape even startled the Afghan government's negotiating parties in Doha.

Q: The Kabul airport attack took place amid Washington’s claim that the place was completely secured. How do you find this incident?

A: Both the timing and circumstances in which the Kabul airport bombings claimed by Daesh Khorasan or ISIS-K are highly suspicious to me. The fact that the attackers were able to breach the surrounding checkpoints and barriers despite numerous warnings in the lead-up to the suicide attack by American and British intelligence of an imminent threat posed by ISIS Khorasan to Hamid Karzai International Airport makes it difficult to believe the official story. At the same time, these same sources were caught completely unprepared by the Taliban takeover of the entire city just a week earlier, so they were somehow able to be privy to an impending terror threat to precise target in the airport but not the Taliban's sweeping offensive to take control of Kabul. For the bombings to then happen anyway despite the forewarnings is incredibly dubious. Reportedly, CIA Director William Burns had met with the Taliban in the days prior to the attacks. Was securing the airport where American personnel were present not in the list of priorities discussed? Serious questions surround the monumental failures in the intelligence cycle in Afghanistan.

Q: How come the US, which claims to the be top military world power, did not manage to prevent what has been unfolding in Afghanistan?

A: From Alexander the Great to the British Empire to the Soviets and now US imperialism, Afghanistan has been called the "graveyard of empires" throughout history for good reason. Unless this recent attack at the Kabul airport becomes an excuse to once again postpone the withdrawal, the US is leaving the Central Asian country with nothing to show for it except 2 trillion dollars expended from the Treasury and thousands of lives of American soldiers lost, not to mention at least a quarter of a million Afghan civilians killed in the conflict since 2001. The US has been the sole global superpower replacing the British following WWII as the preeminent hegemon in the Western world. However, this especially began to unravel when Washington unilaterally breached the UN charter invading Iraq in 2003. Meanwhile, the US became bogged down in the "forgotten war" in Afghanistan Since then, we have seen the simultaneous emergence of a new multipolar world order with the resurgence of China and Russia on the world stage. Whether this retreat truly marks the end of manifest destiny and the "New American Century" envisioned by the neocon adventurists who decided to invade Afghanistan remains to be seen, but it certainly is not a minor deviation from the full spectrum superiority the US has enjoyed since the end of the Cold War. It definitely marks a significant turning point and a realignment of the geopolitical order.