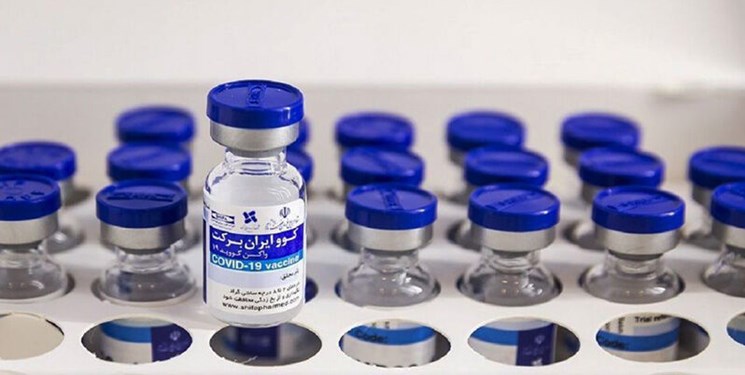 TEHRAN (FNA)- Head of the COV-Iran Barekat vaccine project at the Headquarters for the Execution of Imam Khomeini's Order (HEIKO) Hassan Jalili announced that the second production line of the home-made vaccine will be launched in the next few days.

"The rest of the vaccines will be gradually delivered to the health ministry for general injection in public vaccination centers after passing these steps," he added.

"The second industrial phase of the Barekat vaccine production line in the factory started last week, and in the upcoming days, the first shipment of this production line will be obtained by the scientists of Barekat Pharmaceutical Group, and the second phase will be officially launched,” Jalili, also the managing-director of the Shafa Pharmed Factory in Iran, said.

He noted that the new line has the capacity to produce six to eight million doses of the COVID-19 vaccine, and it will add a good capacity to Iran's vaccination capacity.

Jalili also announced installation of the equipment of the third industrial phase of Shafa Pharmed Factory.

The official had earlier announced that the vaccine has proved 93.5% efficiency against coronavirus.