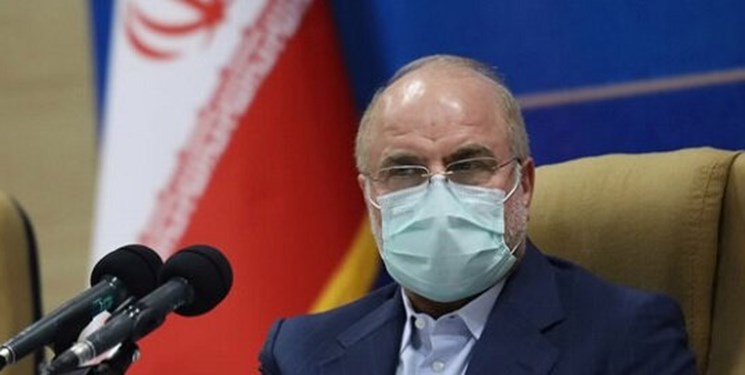 TEHRAN (FNA)- Iranian Parliament Speaker Mohammad Baqer Qalibaf described the return of the country's fleet of warships from a mission in the Atlantic Ocean as a sign of military power and progress for Iran.

The Iranian parliament speaker added that the Iranian Navy's presence in the Atlantic Ocean “showed that whenever we believe in our fundamental values such as faith in God and the people, we can certainly bring all the calculations by the arrogant powers and enemies of the divine religion of Islam to failure.

“Congratulations on the mighty and honorable return of the 75th Fleet of the Islamic Republic of Iran Army’s Navy from the dangerous mission of voyaging in the Atlantic Ocean, which has been carried out for the first time in the history of the country's navigation,” the message to Major General Abdolrahim Moussavi said.

Last Tuesday, Commander of the Iranian Navy Rear Admiral Shahram Irani said that the 75th fleet of warships returned home after successfully carrying out its mission in the Northern parts of the Indian Ocean, Atlantic Ocean and St. Petersburg port in Russia.