Spokesman: Iran Willing to Witness Role of People in Future of Afghanistan, Non-Interference of Foreigners 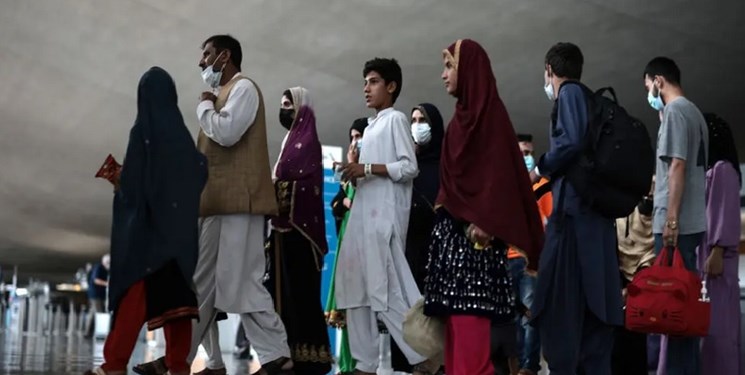 TEHRAN (FNA)- Iranian Foreign Ministry Spokesman Saeed Khatibzadeh on Monday stressed strong opposition to foreign meddling in Afghanistan, and said his country is in favor of the Afghan people’s main role-playing in deciding about their country’s future.

"Iran is one of the few actors that has relations with all parties in Afghanistan. It has had more inclusive conversations with a number of them and more limited ones with others. We have always tried to talk to these groups. The first round of comprehensive intra-Afghan talks was held in Tehran, and we tried to involve all groups in these talks," Khatibzadeh told reporters in a press conference in Tehran. 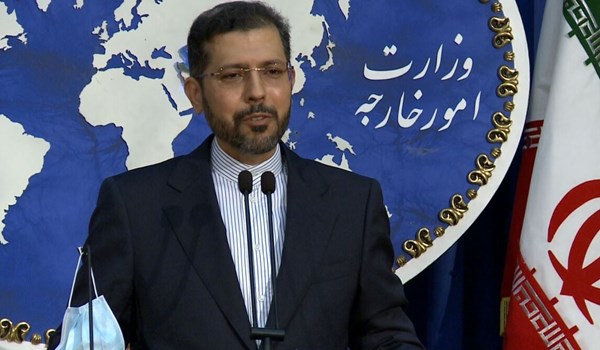 Asked about the invitation of Iran by the Taliban, Khatibzadeh said, "It is too early to talk about this issue. We should wait for the formation of the future government of Afghanistan and then decide on other issues. We will decide on the Taliban's request and invitation based on their actions."

Iranian Ambassador and Permanent Representative to the United Nations Majid Takht Ravanchi underlined last week that the war crimes committed by foreign forces in Afghanistan should not go unpunished.