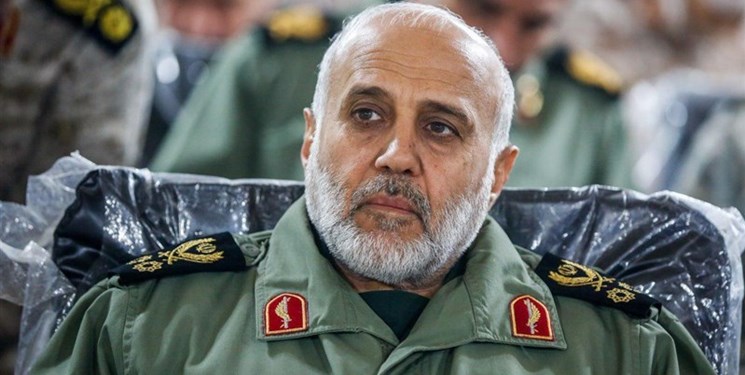 “God willing, you will take large steps in order to fulfill the orders of the commander-in-chief of the Armed Forces (Ayatollah Khamenei), with a revolutionary and jihadi approach, to develop defensive and offensive capabilities, specially in priority areas, and produce weapons with advanced technologies and surprising capabilities for battling enemies,” General Rashid said.

He also expressed the hope that the level of interactions between the Army and the Islamic Revolution Guards Corps (IRGC) would further enhance during General Ashtiani’s tenure.

General Hajizadeh made the remarks in a meeting with General Ashtiani.

General Hajizadeh stressed the need for further cooperation, and said, "The Defense Ministry can play an effective and decisive role in enhancing the defense power of the IRGC’s aerospace force."

"God willing, cooperation in the field of upgrading the IRGC missile power will be expanded during the new term of the Defense Ministry," he added

General Ashtiani, for his part, voiced his ministry’s readiness to interact and cooperate closely with the IRGC’s Aerospace Force.

"With the extensive industrial and production capacities and platforms in the Ministry, we will be able to take big steps toward providing and meeting the defense and military needs of the Armed Forces, especially the IRGC’s Aerospace Force,” he said.