WHO Scientists: COVID-19 Vaccine Booster Shots 'Not Appropriate' at This Stage of Pandemic 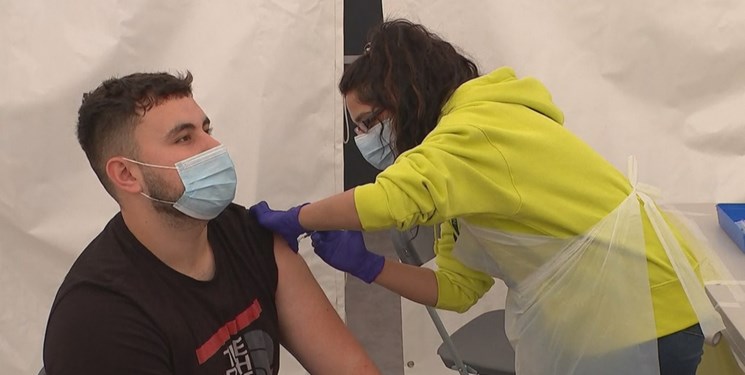 TEHRAN (FNA)- COVID-19 vaccines remain a highly effective protection against the virus but booster shots are not needed for the general public at this stage, a leading group of scientists concluded.

The report, published in The Lancet on Monday, said although a booster shot may be "appealing", the available evidence does not support boosters for the general population, Sky News reported.

"Although the idea of further reducing the number of COVID-19 cases by enhancing immunity in vaccinated people is appealing, any decision to do so should be evidence-based and consider the benefits and risks for individuals and society," it wrote.

The study suggests booster shots undermine the overall confidence of the vaccine, which is proven to be highly effective.

"Even in populations with fairly high vaccination rates, the unvaccinated are still the major drivers of transmission" at this stage of the pandemic, it said.

"The message that boosting might soon be needed, if not justified by robust data and analysis, could adversely affect confidence in vaccines and undermine messaging about the value of primary vaccination," it added.

There is also the possibility for "significant adverse reactions" if boosters are administered too soon or used too frequently, researchers noted.

"Although the benefits of primary COVID-19 vaccination clearly outweigh the risks, there could be risks if boosters are widely introduced too soon, or too frequently, especially with vaccines that can have immune-mediated side-effects," it said.

The paper's lead author and WHO researcher Dr Ana-Maria Henao-Restrepo said extra doses of the vaccines should instead be made available for people who have not yet received a first dose.

"Taken as a whole, the currently available studies do not provide credible evidence of substantially declining protection against severe disease, which is the primary goal of vaccination," she said.

"The limited supply of these vaccines will save the most lives if made available to people who are at appreciable risk of serious disease and have not yet received any vaccine," she added.

Countries including Britain, Denmark, Israel, France, United States and Germany have authorised or are considering plans to offer a third shot of two-dose vaccines ahead of its winter months.

The world is nowhere near the WHO's target of vaccinating at least 10 percent of its population by the end of this month, Dr Tedros said.

According to Our World in Data, 42.1 percent of the world's population has received at least one dose of the vaccine, but only 1.9 percent of people in low-income countries have received a jab.