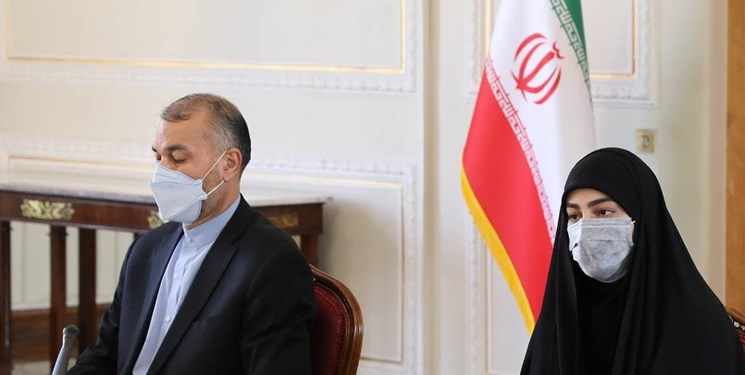 He underlined the need to follow up the ongoing measures and to commemorate General Soleimani as a national and international hero of fighting terrorism, and pursue the role of the US administration and officials in committing an unforgivable crime.

During the meeting, held with participation of managers and representatives of relevant governmental and military bodies as well as Zeinab Soleimani, General Soleimani's daughter, participants presented their reports and discussed the latest developments. 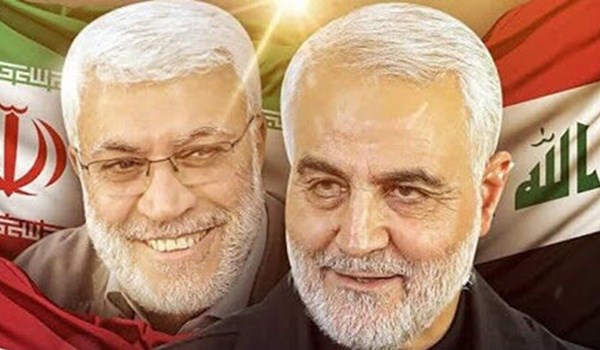 Lieutenant General Soleimani and Deputy Commander of Iraq's Popular Mobilization Forces (PMF) Abu Mahdi al-Muhandis were assassinated in a US drone strike on Baghdad International Airport in Iraq on January 3, 2020.

On January 8, 2020, the IRGC Aerospace Force started heavy ballistic missile attacks on US Ein Al-Assad airbase in Southwestern Iraq near the border with Syria and a US operated airbase in Erbil in retaliation for the US assassination of General Soleimani.

Iran has repeatedly stressed that Ein Al-Assad missile attack was just the start of its revenge for the US assassination of its top General, and not the end of it. Tehran has declared expulsion of the US troops from the region as its ultimate goal.