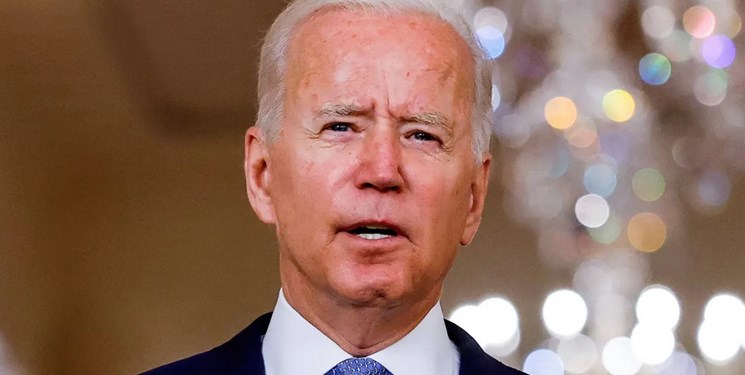 TEHRAN (FNA)- Half of American adults in a new poll disapprove of President Joe Biden, marking the first time his approval has dipped into "negative territory" since taking office.

Biden's numbers on COVID-19 were mixed, with 48 percent approving and 49 percent disapproving of his handling of the response to the pandemic as he imposes wide-reaching vaccine mandates.

More than 6 in 10 adults think American troops will have to return to Afghanistan, according to the poll. However, 7 in 10 Americans believe pulling troops out of Afghanistan was the right thing to do.