S. Korea Becomes 7th Country to Launch Its Own Ballistic Missile from Submarine 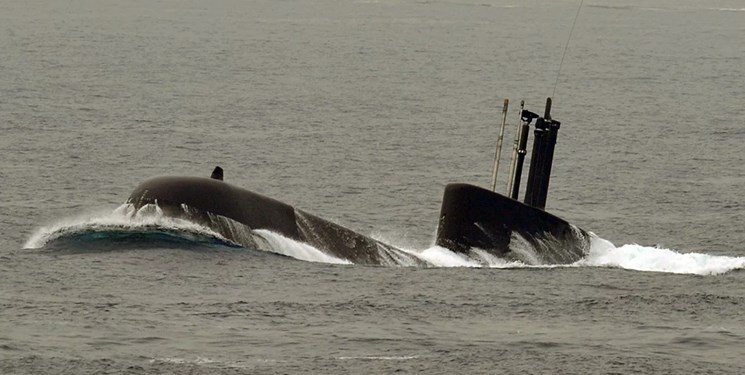 TEHRAN (FNA)- The office of President Moon Jae-in confirmed that South Korea successfully test-fired a submarine-launched ballistic missile on 15 September. The country is now the seventh nation in the world to obtain the technology.

The missile is reported to have been launched underwater from the submarine Ahn Chang-ho. Blue House added that the missile successfully hit its target. President Moon observed the test-fire, officials said, RIA Novosti reported.

Earlier in the day, South Korea's Joint Chiefs of Staff (JCS) announced in a statement that North Korea had fired two ballistic missiles towards the exclusive economic zone of Japan. Following the incident, both Seoul and Tokyo announced they would urgently convene their National Security Councils.

In May, the US lifted a 42-year-old restriction on the South Korean missile development programme, allowing Seoul to develop ballistic missiles capable of reaching targets far beyond the Korean Peninsula.

In 2017, Moon and former US President Donald Trump agreed to scrap warhead weight limits for South Korean ballistic missiles during a bilateral summit. Another revision was made in 2020 to allow the development of solid-fuel space rockets.