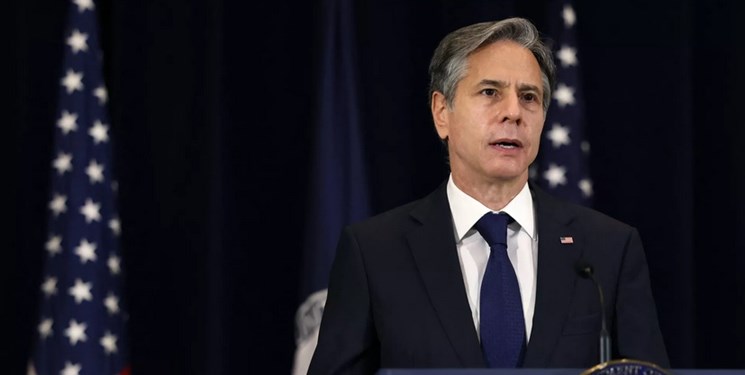 TEHRAN (FNA)- Facing scrutiny from a Senate panel Tuesday, Secretary of State Antony Blinken admitted that he doesn't know if the US mistakenly targeted an aid worker in a drone strike in Kabul that reportedly killed 10 Afghan civilians.

The US is still investigating the strike, and maintains it "was taken to prevent an imminent threat to the airport," Pentagon Spokesperson John Kirby said in a statement Tuesday, Axios reported.

"We do work very hard to avoid civilian casualties, and we would be deeply saddened by any loss of innocent life,” Kirby added.

The New York Times reported the drone had mistakenly hit a worker for the US aid group Zemari Ahmadi.

"Was he an aid worker or an ISIS-K (ISIL or Daesh) operative?" Sen. Rand Paul (R-Ky.) asked Blinken at a Senate Foreign Relations Committee hearing Tuesday about the chaotic withdrawal from Afghanistan.

"I don't know," Blinken said, adding that the strike is still under review.

"You'd think you'd kind of know before you off somebody with a predator drone, whether he's an aid worker or he's an ISIS-K operative," Paul responded, suggesting that past administrations have also killed civilians in airstrikes, resulting in "blowback" that can engender more extremists.