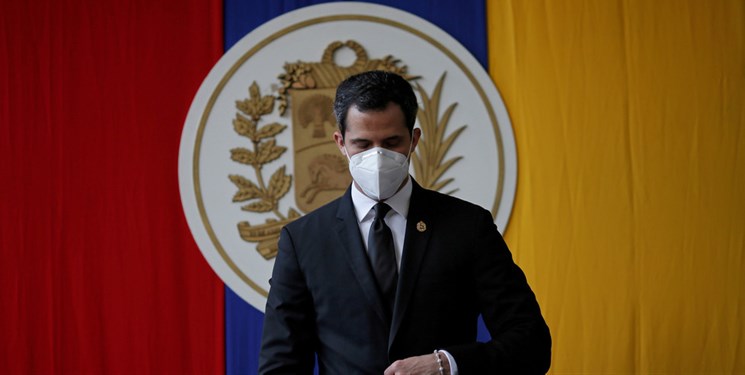 According to the official, the opposition leader is suspected of "power abuse, high treason and criminal conspiracy", as well as "misappropriating assets and participating in a criminal group", TASS reported.

Venezuela’s opposition-controlled unicameral parliament, the National Assembly, set up an interim board of directors for Pequiven and its subsidiary Monomeros in March 2019.

Earlier this year, Venezuelan prosecutors launched several cases against senior opposition members, including Guaido. Among other things, he is accused of embezzling state funds, allocated for anti-coronavirus measures.

Venezuela held parliamentary elections on December 6, 2020, in which citizens elected 277 members of the National Assembly. The pro-government Great Patriotic Pole emerged victorious in the vote. Most opponents of the current government led by Guaido, who enjoyed the majority in the previous convocation of the legislature, refused to participate in the elections or recognize the results.

In July 2021, the new parliament voted to annul agreements approved by the legislature between January 6, 2016, and January 4, 2021. Former Vice President Jorge Rodriguez, who was elected chairman of the National Assembly, said measures approved by the previous convocation of the parliament were aimed at plundering the country.