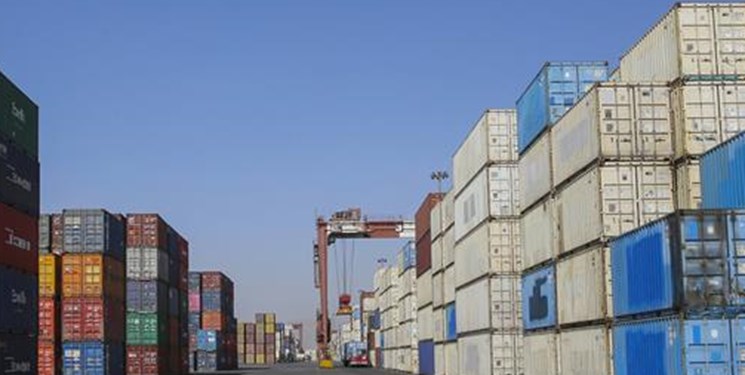 TEHRAN (FNA)- Iran has considerably increased its non-oil exports to the neighboring country of Iraq in the first five months of the current Iranian year (March 21, 2021-August 23, 2021), a spokesman for the Islamic Republic of Iran Customs Administration (IRICA) announced.

"Iran’s export of products to Iraq from March 21 to August 23 showed a 31 percent hike as compared to the previous year's corresponding period," Rouhollah Latifi said.

He pointed out that as the adverse effects of COVID-19 disease became ineffective on foreign trade, Iran's economic exchanges grew and this issue caused Iraq to be introduced as second trader partner of Iran.

In relevant remarks on Tuesday, Iranian Minister of Industry, Mine and Trade Seyed Reza Fatemi Amin underlined that the country's non-oil exports could considerably rise within the next six months.

Figures by Iran’s customs office shows that Iran’s non-crude shipments reached a total of $17.661 billion in the five months to August 22.

Experts believe Iran will continue to experience surpluses in trade in the months to come as the country will rely on increased shipments of petrochemicals to customers in Asia.

Higher trade volumes have come despite restrictions imposed by the US on banking transactions involving Iranian traders.