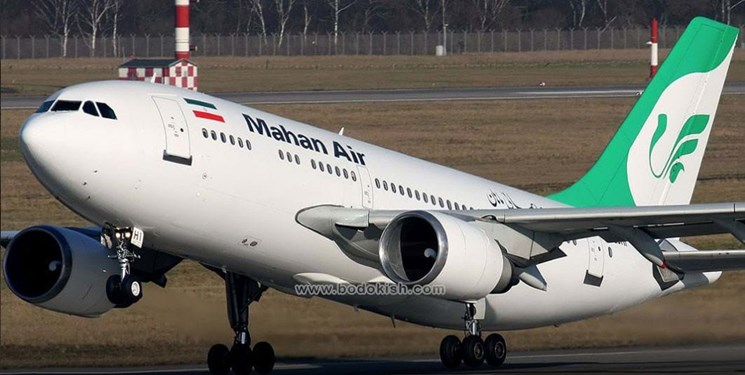 TEHRAN (FNA)- Iran resumed flights to Afghanistan by sending a plane carrying humanitarian aid and a number of passengers.

The Mahan Air flight, which landed in Kabul on Wednesday, was carrying over a dozen Iranian diplomats as well as humanitarian supplies.

The flight took off from the Northeastern Iranian city of Mashhad with 19 passengers on board.

The fight, the report added, would return to Mashhad airport with 26 passengers.

Amir Abdollahian stressed that Iran would maintain trade and keep its borders with Afghanistan open.

Afghanistan relies on Iran for transit route and imports including fuel. According to customs officials, all Iranian borders with Afghanistan have reopened and goods are transiting safely.