Health Minister: France Suspends 3,000 Healthcare Workers for Failing to Get Jabbed Against COVID 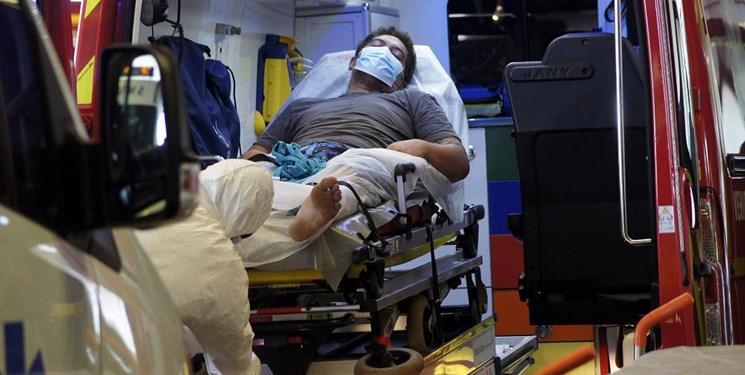 TEHRAN (FNA)- About 3,000 French healthcare workers have been temporarily dismissed on grounds they had not received COVID vaccinations before the mid-September deadline which made inoculation mandatory, Health Minister Olivier Veran announced.

In an interview with RTL Radio on Thursday, Veran shared that on Wednesday “some 3,000 suspensions were served on staff in health and social care facilities who had not yet entered into the vaccination course” against the coronavirus.

Veran noted that a small number of services – mainly technical ones like scanning and x-ray imaging – experienced disruptions for a few hours. However, he insisted that the overall security and quality of care was assured amid the removal of medical personnel.

The layoffs of these few thousand workers, however, is only temporary in a large number of cases, Veran said, and pointed out that the dismissed staff accounted only for a small percentage of France’s 2.7 million healthcare employees nationwide.

The health minister added that a significant number of the personnel have heeded the government’s calls to get vaccinated after realizing that “obligation was a reality”. However, he remarked that “a few dozen” French nurses so far have handed in their resignation notices.

The dismissals come after Paris set a deadline of September 15 for all caregivers, medical personnel, and firefighters to have received at least one shot of a COVID vaccine or face sanctions.

France has been rocked with weeks of protests against the mandatory vaccination of staff in certain sectors, as well as the COVID ‘health pass’. The certification is required for attendees to prove their viral or vaccinated status for entry into some public venues, such as bars, restaurants and large events.

Despite the uproar, however, figures published by Public Health France found that 85.4% of caregivers in nursing homes and long-term care units were fully vaccinated as of Monday, while almost 90% had received at least one dose.

Around 88% of France’s adult population have received at least one dose of a coronavirus vaccine, while 84% are fully vaccinated, according to the latest figures released on Wednesday.