Rick Staggenborg: Biden Unable to Repair Relations with US Allies 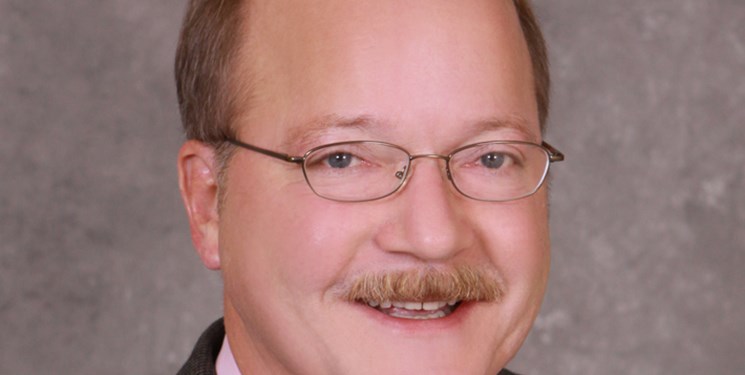 TEHRAN (FNA)- Rick Staggenborg, American peace activist, says the US allies do not trust “mentally deteriorating” American president, who has proven unable to repair the damage inflicted by Trump’s “America First” to allies.

Speaking in an interview with FNA, Dr. Staggenborg said, “Trump’s popularity with Republicans means he is still very influential. He or one of his followers could be elected in 2024. After four years with a mentally deteriorating President (if he lasts that long), even Democrats whose votes are not suppressed may not bother to vote. After all, who is really running the country if a senile President can serve as its figurehead?”

Dr. Rick Staggenborg is a psychiatrist and peace activist based in the US state of Oregon. He worked at as the Medical Director at a community mental health clinic, providing care in both cases to underserved populations. He ran for the US Senate in 2010 with a promise to introduce a constitutional amendment to abolish corporate personhood.

Q: What were the effects of what Trump called his "America First" approach?

A: Actions Trump justified as putting "America First" disrupted longstanding US policy toward its allies and enemies. This caused great concern to allies, the US foreign and members of both parties. For instance, his demanding that NATO nations increase their defense budgets did not lighten America's self-imposed burden of military spending but did increase the profits of US weapons manufacturers. That was fine with much of the "Defense" establishment, but US allies were less enthusiastic about wasting money on useless weapons instead of using it to take care of their citizens who, unlike most Americans, notice such things. There are plenty of other examples, including insulting Canada's Trudeau, demanding that Mexico pay for a wall that it did not want, turning longstanding US policy toward Israel on its head, and starting a trade war with America's largest trading partner which only hurt American exporters and consumers of imported goods.

Q: How will Biden's foreign policy be different from Trump's?

A: Biden will attempt to repair relationships with allies, but it may not be possible. Trump’s popularity with Republicans means he is still very influential. He or one of his followers could be elected in 2024. After four years with a mentally deteriorating President (if he lasts that long), even Democrats whose votes are not suppressed may not bother to vote. After all, who is really running the country if a senile President can serve as its figurehead?
This uncertainty has led EU leaders to openly question the wisdom of continuing to let American Presidents dictate policy for the Empire’s vassal states. In what could be an early show of independence, the EU backed the ICC’s plans to investigate Israel for war crimes. This is likely to put Biden in a bind. Because of the “special relationship” with Israel, he is unlikely to reverse Trump’s “steal of the century,” nor make a serious effort to return to the JCPOA.

Q: What do you think might be the long-term consequences of a decision by EU leaders to put the interests of their citizens over the dictates of the US?

A: One would hope that this would lead to a multipolar world, where nations can act in their own interests without fear of violent retribution in the form of regime change operations or equally deadly sanctions. Given that European politicians are also susceptible to pressure from the same economic actors who determine US foreign policy, this may seem unrealistic. However, it may be the only hope to avoid a system of global corporate governance that is the ultimate objective of the neoliberal/neoconservative policymakers.

A weakening of European support for NATO aggression would be all that is needed for Russia and China to complete their plans to build an alternative to the dollarized global economy and end the US monopoly on economic and political power. Iran, Syria, the Bolivarian alliance, and all nations that have resisted the Empire at such great cost could then escape the economic vise that they are struggling against. Military force will not be enough to subjugate a global alliance of that size with those resources. It is critical, however, that US peace activists continue to educate the thoroughly ignorant American masses about the true costs of war to not only targeted nations, but to themselves. Only then can we be sure that they will not support an insane attempt to try to use military force in a desperate attempt to salvage the dark dream of a global Anglo-American-Israeli Empire.