President Rayeesi Describes Destruction, Poverty As Only Result of US 20-Year-Long Occupation of Afghanistan 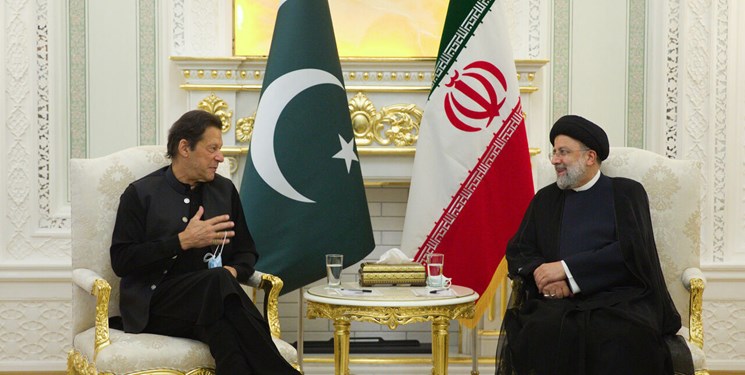 TEHRAN (FNA)- Iranian President Seyed Ebrahim Raisi blasted the US for its destructive policies in the Middle East region, and said the 20-year occupation of Afghanistan by the US forces merely brought destruction and massacre to the war-hit country.

“The 20-year presence of American and Western forces in Afghanistan had no result, but destruction, homelessness and massacre of more than 35,000 Afghan children and thousands of men and women,” the Iranian president said in a meeting with Pakistani Prime Minister Imran Khan in Dushanbe, Tajikistan.

“The withdrawal of US forces from Afghanistan is an historic opportunity for the formation of a popular government in Afghanistan and establishment of peace in this country and the region,” he added.

He pointed out that the key to resolving Afghanistan's problems is to form an all-inclusive government and prevent foreign interference in the country's affairs.

Khan, for his part, said Iran and Pakistan must work closely together to help Afghanistan successfully form an all-inclusive government.

In relevant remarks last week, Iranian Ambassador and Permanent Representative to the United Nations Majid Takht Ravanchi underlined that the war crimes committed by foreign forces in Afghanistan should not go unpunished.

The US and its NATO allies invaded Afghanistan in 2001 under the pretext that the Taliban militants were harboring al-Qaeda. The invasion removed the Taliban from power but it worsened the security situation in the country.

The militants intensified their offensive and rapidly overran major Afghan cities in recent weeks, as the US-led foreign forces enforced what was seen as a hasty withdrawal. The Taliban laid siege to Kabul on August 15. The then Afghan President Ashraf Ghani fled the country on the same day.