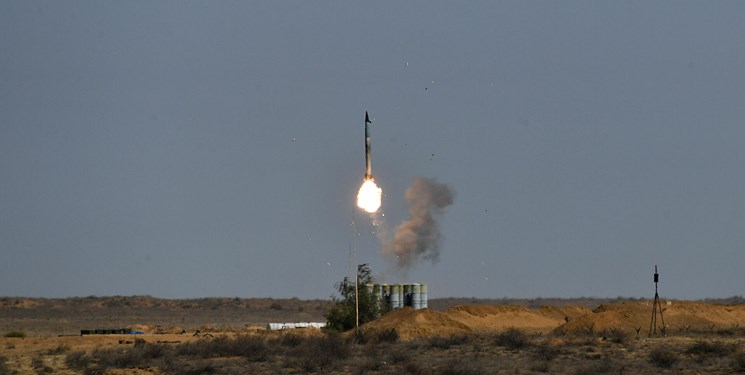 TEHRAN (FNA)- Russia now has "unbelievable military power" after transforming its armed forces over the past 20 years, Vice Chairman of the Joint Chiefs of Staff Gen.John Hyten said on Friday.

"They have transformed their military in the past 20 years," he added.

Hyten noted that Russia had made no secret of its determination to completely modernize its strategic nuclear, space and cyber forces, but US leaders had not paid attention and the 2010 National Security Strategy of President Barack Obama did not mention Russia as a potential future rival or peer competitor.

"In 2006, [President Vladimir] Putin announced they were going to transform their nuclear force. ... [T]hey started building aggressive cyber and space forces. Why? Because of the United States and NATO," he said.

Russia and China now presented the United States and its military with a strategic challenge they had never known before in history - not one but two peer competitors at the same time, Hyten added.

"It s extremely important that we deal with Russia and China at the same time. ... Our whole focus is looking from the United States to Europe, but looking to the west: China is there, Russia is there. They are in South America, Africa and the Middle East. They have global capabilities," he continued.

Russia and China had also shown they were developing their most modern and formidable strategic capabilities such as hypersonic weapons and China's new intercontinental ballistic missile.