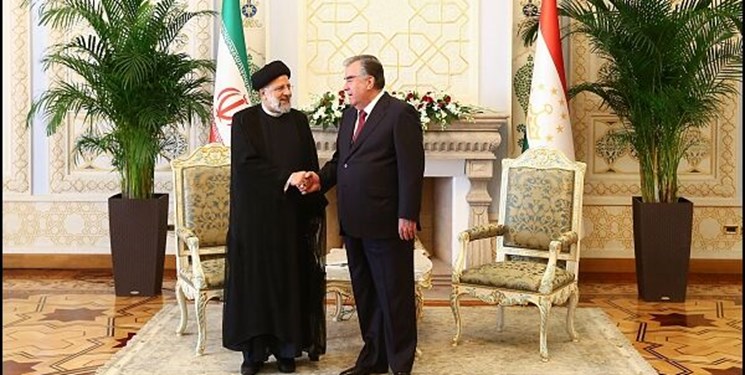 TEHRAN (FNA)- Iran and Tajikistan signed eight documents in the presence of Iranian and Tajik presidents in Dushanbe on Saturday to broaden cooperation in various fields.

The signed documents include six memorandums of understanding, one agreement, and one technical protocol on customs cooperation.