Washington, Baghdad Agree to Reduce US Troops in Iraq 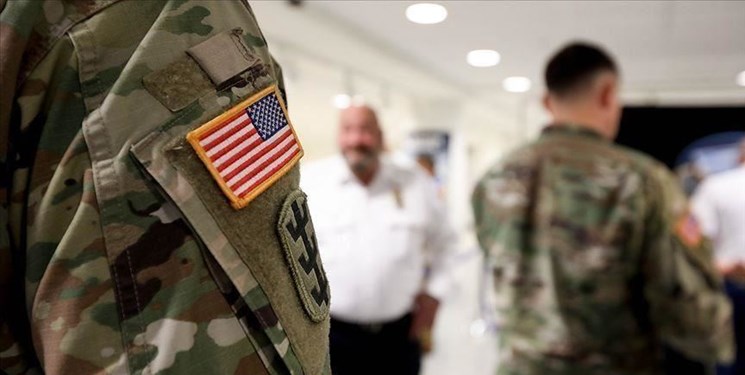 TEHRAN (FNA)- Baghdad and Washington agreed on reducing the US combat troops in two military bases in Iraq by the end of September.

According to an Iraqi army statement on Friday, the decision was made during a meeting of the joint military committee in Baghdad on Thursday, which also considered shifting the international coalition in Iraq to a non-combatant role by the end of this year, Anadolu news agency reported.

The troops will be reduced in the US bases in the Western Anbar and Northern Erbil provinces.

The statement also reiterated that the presence of the US and foreign troops in Iraq is based upon invitation by the Iraqi government.

In April, Washington and Baghdad announced that the US-led coalition forces have shifted the focus of their mission from combat to advising and training the Iraqi forces.

The US has led an international coalition since 2014 to fight the Daesh (also known as ISIL or ISIS) terror group, which captured almost one-third of Iraq's territory in 2014. The terrorist organization, however, was defeated by the Iraqi army, with the help of the US-led coalition, in 2017.