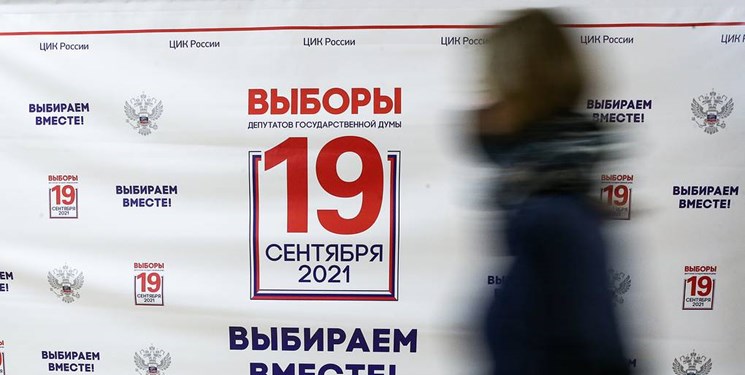 "There were a total of 19 attacks, and some of them were very short, lasting several minutes. The most massive attack in terms of time was yesterday and it lasted 5 hours and 32 minutes. It began early in the morning and ended in the middle of the day," Oseevsky added, TASS reported.

According to Oseevsky, various resources came under these attacks, including the CEC’s portal, the elections’ and the state services portals.

"In general various attempts were carried out and were rather large-scale. We were prepared for this," he stressed.

The attacks originated from different countries, including India, Brazil, Vietnam, Lithuania, the United States, Germany, Russia, Thailand, Bangladesh, China and many others.

Elections to the 8th Russian State Duma (lower house) were held during three days - on September 17, 18 and 19. In addition to the State Duma elections, voters went to the polls to cast ballots for the heads of nine Russian regions and in elections for 39 regional parliaments.

Remote electronic voting in Russia’s parliamentary elections on the federal platform was held in six regions: the city of Sevastopol, as well as the Kursk, Murmansk, Nizhny Novgorod, Rostov and Yaroslavl regions. Remote voting in Moscow took place on its own platform.