Report: US Opens Investigation into Airbags in 30mln Vehicles 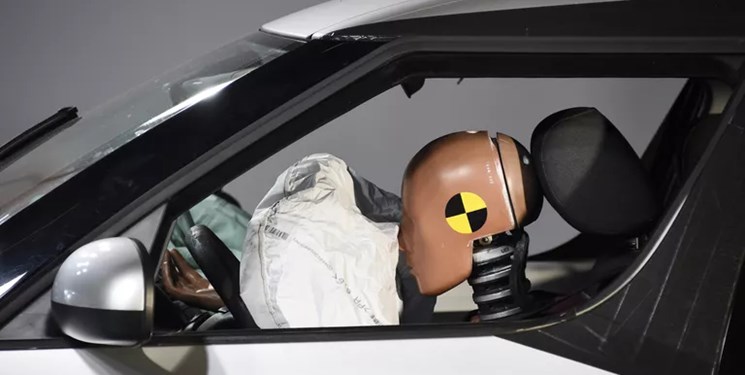 The vehicles, with model years from 2001 and 2019, could have potentially faulty air bag inflators that were manufactured by Takata Corporation, according to the National Highway Traffic Safety Administration, which opened up an investigation into the affected vehicles.

The news wire noted the probe had not yet been publicized but the agency has notified the companies.

Over 400 people have been injured due to the faulty air bags in addition to at least 28 deaths globally.