Spokesman: No Iran-G4+1 Talks on Agenda in New York 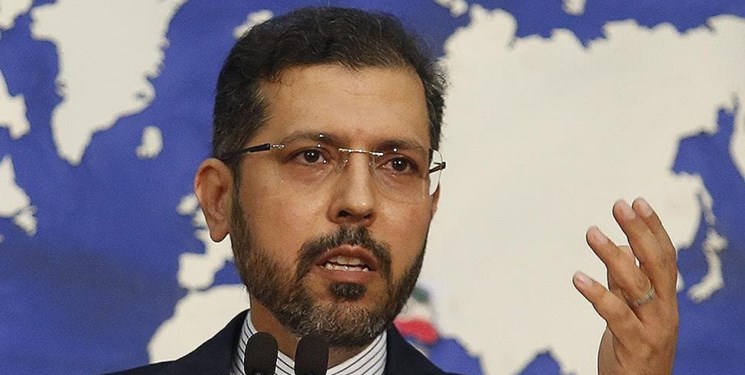