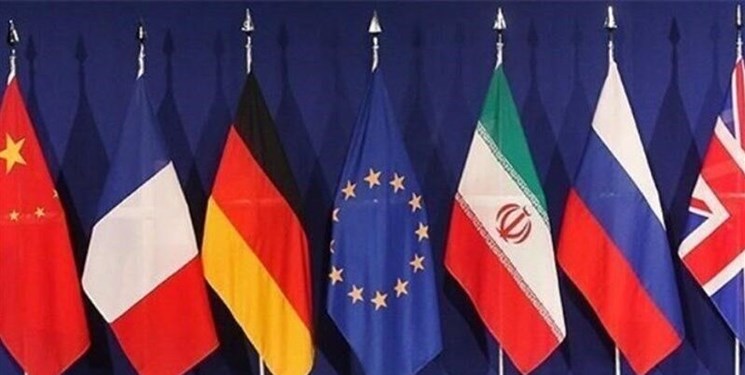 TEHRAN (FNA)- Iranian Foreign Ministry Spokesman Saeed Khatibzadeh said on Tuesday that Tehran and the Group 4+1 (China, Russia, Britain and France plus Germany) will resume nuclear deal talks in Vienna within the next few weeks.

“As previously emphasized, the Vienna talks will resume soon and in the next few weeks, and the G4+1 has been informed of it,” Khatibzadeh said. 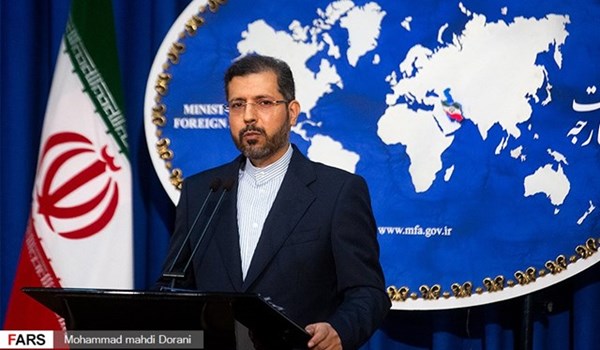 He, meantime, said that the nuclear deal and the Vienna talks will be one of the main topics of bilateral meetings between the Iranian foreign minister and EU foreign policy chief Joseph Borrell and the G4+1 foreign ministers who are present in New York for the UN General Assembly meeting.

Khatibzadeh had earlier today said that no collective meeting is scheduled between representatives of the country attending the UN General Assembly meeting in New York and their Group 4+1 counterparts.