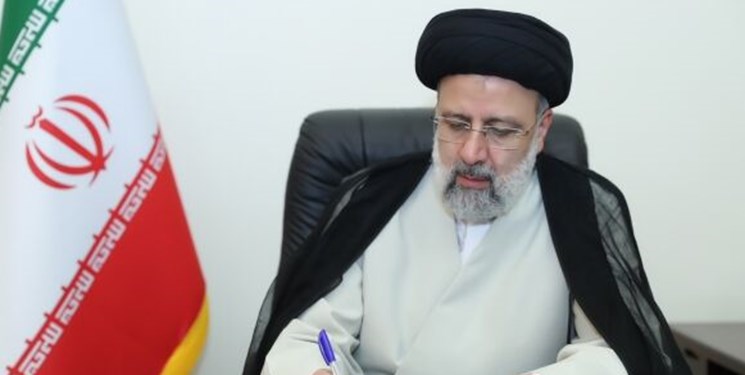 TEHRAN (FNA)- Iranian President Seyed Ebrahim Rayeesi in separate messages to the Armenian president and Prime Minister underlined the need for the expansion of mutual cooperation in different areas.

In his messages to Armenian President Armen Sargsyan and Prime Minister Nikol Pashinyan, President Rayeesi congratulated them on the National Day of Armenia.

The Iranian president, meantime, expressed the hope that the bilateral relations between Armenia and Iran would expand at bilateral and international levels in line with the interests of both nations through joint efforts.

"I believe that the efforts and seriousness of the two parties can bring significant achievements to strengthen the security and stability of the region and meet the interests of the two friendly nations," he wrote.

In a relevant development in early August, Pashinyan congratulated President Rayeesi for his election as the Iranian president and hoped for increased bilateral cooperation in the new term.

Yerevan is fully ready to expand and strengthen relations with Tehran, he stressed.