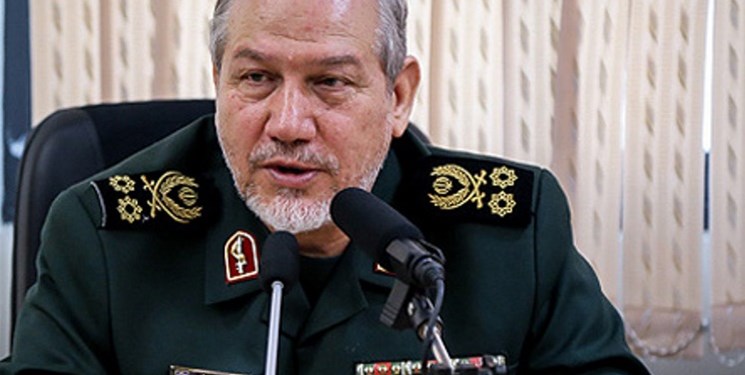 TEHRAN (FNA)- Top Military Advisor to Supreme Leader of the Islamic Revolution Yahya Rahim Safavi underlined that the Americans will eventually flee Syria and the Persian Gulf region very soon after their humiliating withdrawal from Afghanistan.

"Meanwhile, they have to escape from the Persian Gulf and West Asia as they cannot stay in this region," Rahim Safavi said.

He underlined that the Americans have to flee Syria as soon as possible after their humiliating experience in Afghanistan.

"Iran, as the largest power in West Asia region, has joined the Shanghai Cooperation Organization (SCO) based on the shared interests, threats, and enemies, while the Americans are at odds with Russia, China, and North Korea," Rahim Safavi added.

"Iran, in fact, increased the geopolitical, geoeconomic, and geostrategic weight of the Shanghai Organization," Rahim Safavi pointed out.

He also predicted that the new power bloc in Asia will confront with Western bloc led by the US, adding "The power of the Asian continent will become the world's number one economic power in the next few decades, and it is undoubtedly a fact that American power will be in decline."

In relevant remarks on Tuesday, Commander of the Islamic Revolution Guards Corps (IRGC) Major General Hossein Salami said that Iran is bolstering its power to gain victory against Washington, noting that Israel is no more counted as a power.

"We have built power to defeat the US. When we build power for man's largest military empire, i.e. the US, small powers like the Zionist regime are no longer counted in our equations," General Salami said.

In relevant remarks on Sunday, General Salami said that the US has lost its power and is a defeated, fugitive and depressed state which has been forced to withdraw its forces from the region.

“Today we no longer see the dangerous US, but we witness a failed, fleeing, and the depressed US,” General Salami said.