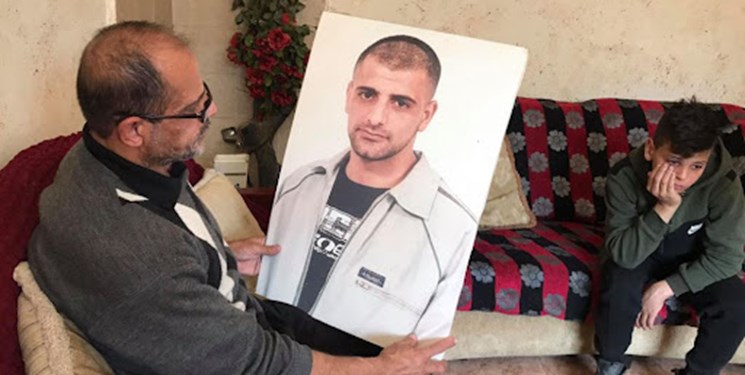 TEHRAN (FNA)- A Palestinian ex-prisoner Wednesday night died in a Ramallah hospital after a long struggle with cancer, according to the Prisoners’ Affairs Commission.

The commission announced in a press statement that Hussein Masalma, an ex-prisoner, died at Al-Istishari Hospital in Ramallah due to complications resulting from Israeli medical negligence at the time he was in custody, WAFA news agency reported.

Masalma, 39, a resident of the Bethlehem-district town of Al-Khader town, died of leukemia.

He has been in hospital since his release on February 14 after spending 19 years in the Israeli occupation prisons, during which he contracted cancer due to medical deliberate medical negligence.